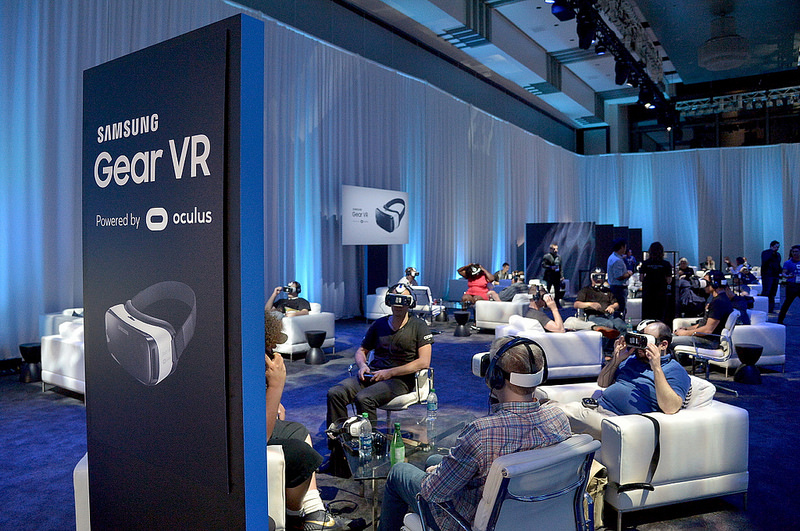 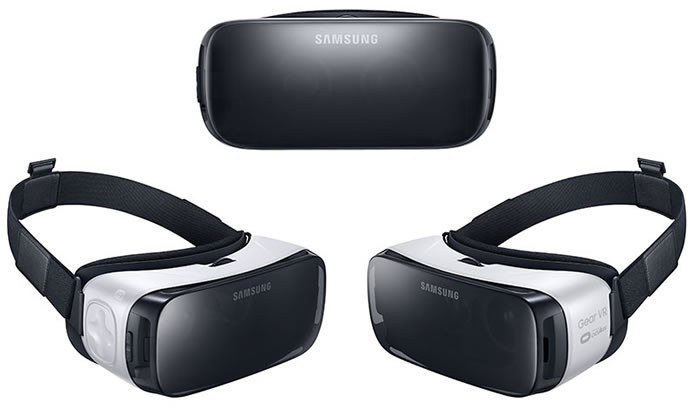 The latest edition of the Gear VR is compatible with even more smartphones, including the Galaxy Note 5, Galaxy S6 edge+, S6 and S6 edge, leveraging each device’s super AMOLED display to provide the color, clarity and performance needed for an amazing virtual reality experience. 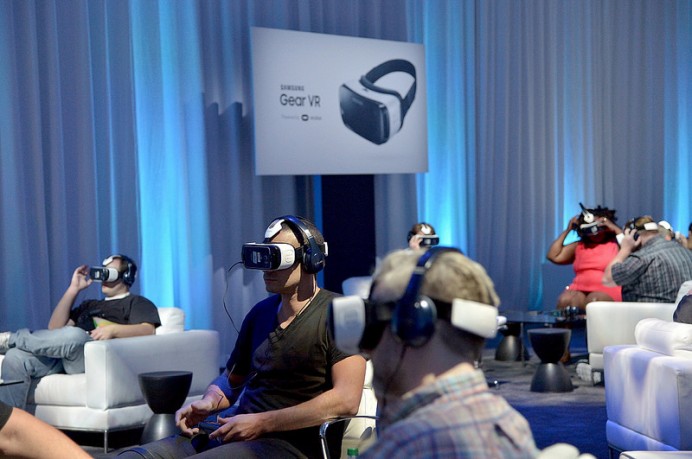 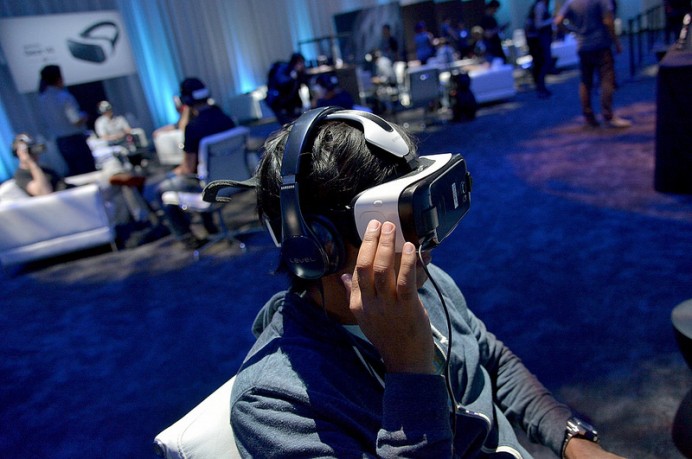 The Samsung Gear VR will be available in Frost White for USD 99 starting this fall. 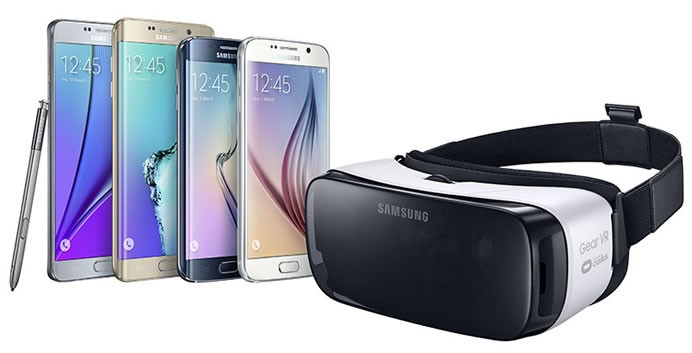 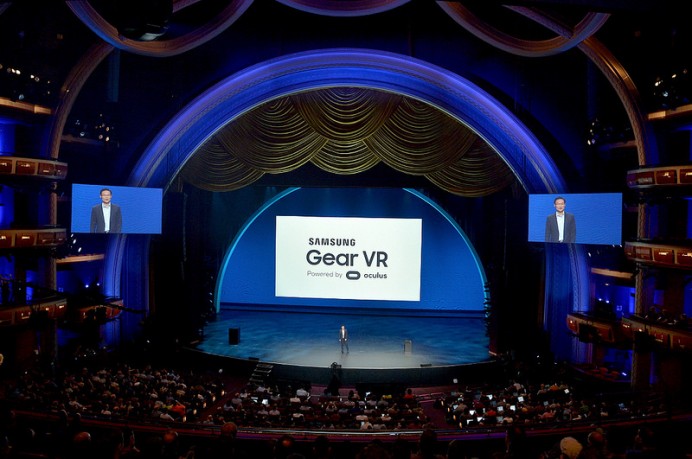