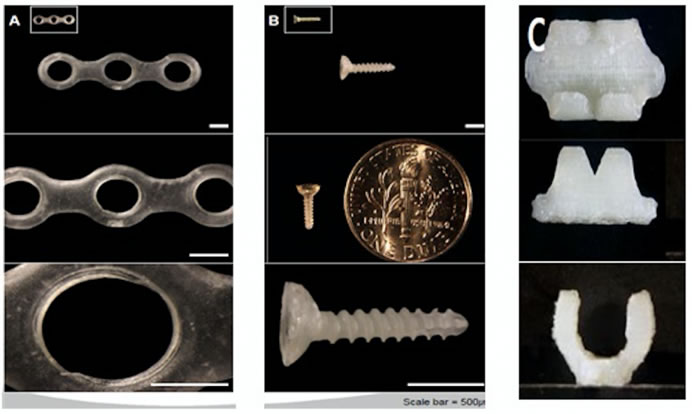 South Korean Researchers today announced the development of a new Bio 3D Silk-Printing System, which allows for the use of silk (protein) as a 3D printing material for medical equipment. The system was developed jointly by the Rural Development Administration and Hallym University. Silk is a natural protein fiber obtained from cocoons, and 75 percent of it is composed of fibroin, a type of protein frequently used to make medical equipment for its excellence in biocompatibility. The team took advantage of the silk’s properties to develop silk ink for 3D printing, and successfully used the ink to manufacture orthopedic implants including plates, screws, and clips – equipment surgically inserted to help stabilize and support broken bones until healed. 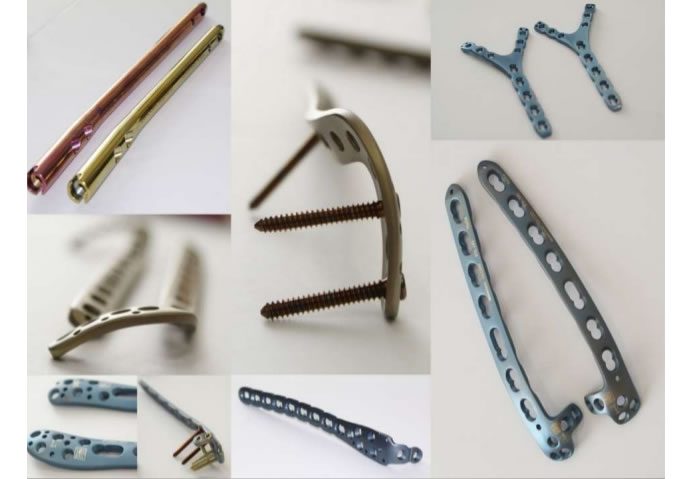 Such devices are usually made from stainless steel or titanium alloy, but they require an additional removal surgery once the patient fully recovers. Synthetic polymer, which is biodegradable, is also an option, but it comes at a higher cost, and tends to lack stability.The Bio 3D Silk-Printing System brings together the best of both elements. Devices made from the system have proven to be both durable and stable, as well as degradable. According to the team the cost of production is roughly half that of synthetic polymer, according to the team.One of the great advantages of the new technology is that it allows personalized production, so implants can be manufactured for curved areas like the skull and cheekbones. Animal tests also proved the effectiveness of the silk-made plates in inosculating bones, while not inducing any inflammation or foreign body reactions.
Source:-