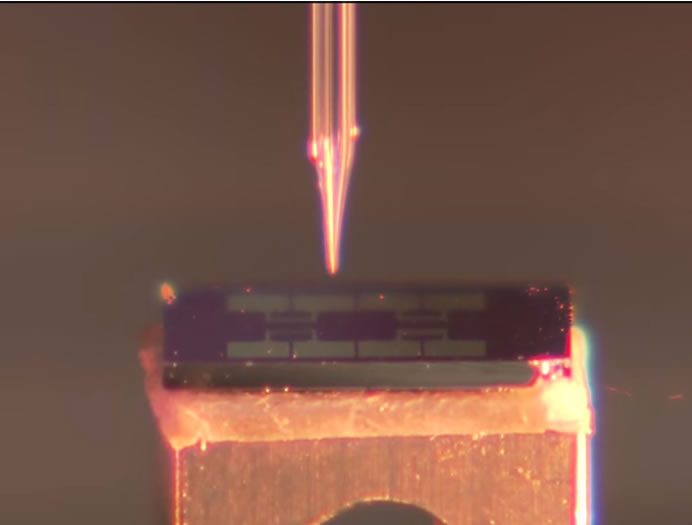 Korea Electrotechnology Research Institute (KERI) has developed a technology that enables the use of nano element grapheme for 3D printing for the first time in the world. The new technology will significantly improve the manufacture of flexible and wearable devices. According to Seol Seung-kwon, a senior researcher at KERI’s Nano Hybrid Technology Research Center, the 3D nano printing technology will make it possible to produce 3D objects using various materials, including metal, plastic and graphene, compared to the existing 3D printers that only use plastic as material. 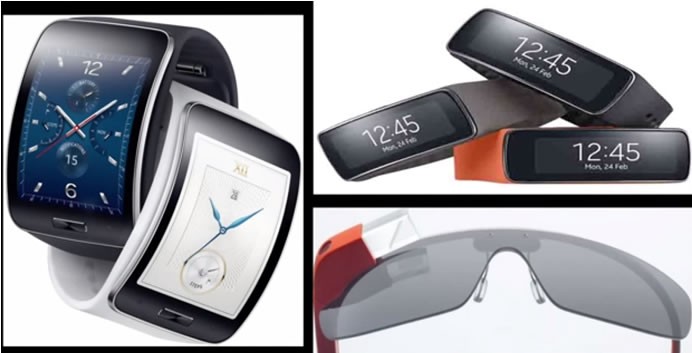 The KERI research team said the new 3D nano printer is capable of controlling its injection nozzle with supreme precision, monitoring the printing process in high definition video and thus manufacturing nanometer-level objects. The institute said the nano objects produced with graphene, a nano-level element that consists of carbon atoms, is highly conductive, chemically and structurally stable and durable. These features mean that the new 3D nano printers may produce smart devices such as flexible and wearable electronics goods. KERI said it has applied for the patent for this technology and will proceed with follow-up research with cooperation from related industries.