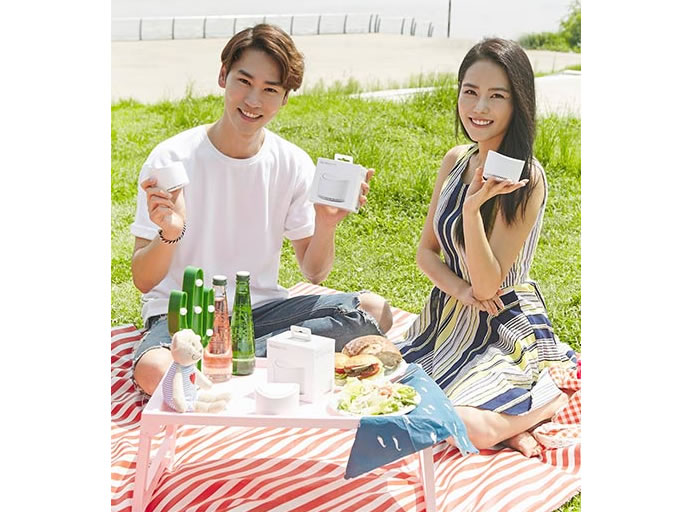 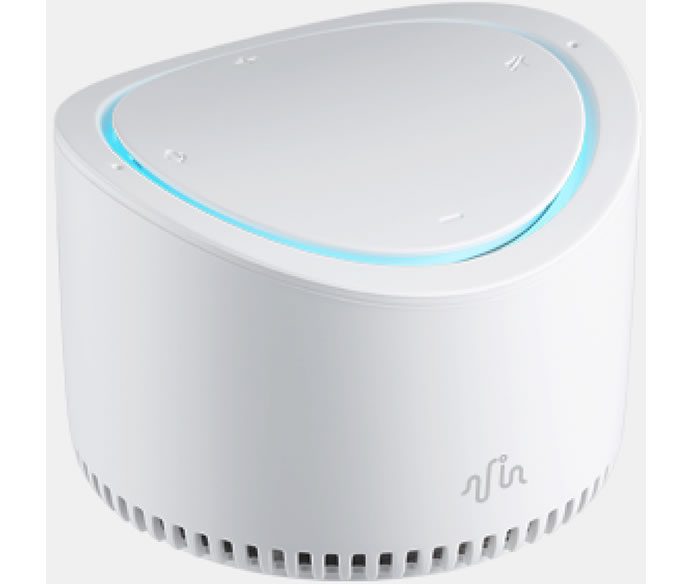 As NUGU is designed to evolve by itself, it will be able to strengthen its own performance – including speech recognition accuracy – with the growing number of customers. As the number of conversations stored in the NUGU’s cloud sever has exceeded 130 million, NUGU’s voice recognition rate has significantly increased for children’s voice and dialects of the Korean language. NUGU Mini manufactures by iRiver, measures 84mm (W) X 84mm (L) X 60mm (H) and weighs only 219 grams, much smaller and lighter than NUGU. Built with a line out port, NUGU Mini can be connected to an external speaker.