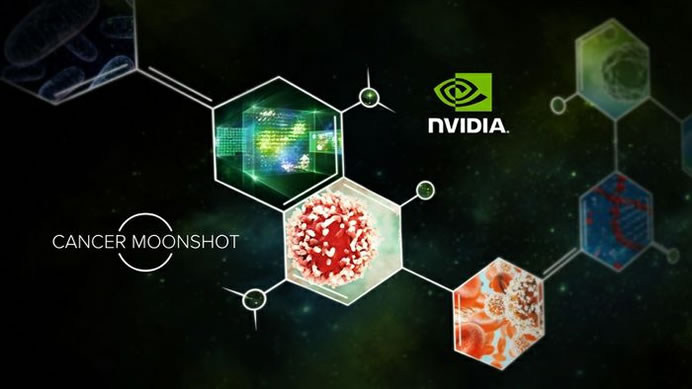 NVIDIA today announced that it is teaming up with the National Cancer Institute, the U.S. Department of Energy (DOE) and several national laboratories on an initiative to accelerate cancer research. The initiative — known as the Cancer Moonshot, announced by President Barack Obama during his 2016 State of the Union Address, and led by Vice President Joseph Biden — aims to deliver a decade of advances in cancer prevention, diagnosis and treatment in just five years. 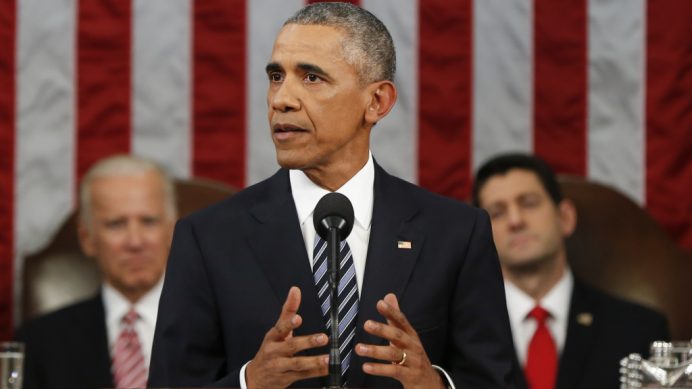 CANDLE will provide a common discovery platform that brings the power of AI to the fight against cancer. CANDLE will be the first AI framework designed to change the way we understand cancer, providing data scientists around the world with a powerful tool against this disease.
READ  BenQ Announces World's First Desktop LED Lamp for e-Reading
Categories
AI
Tagged
AICancerNvidiaObamaTechnology