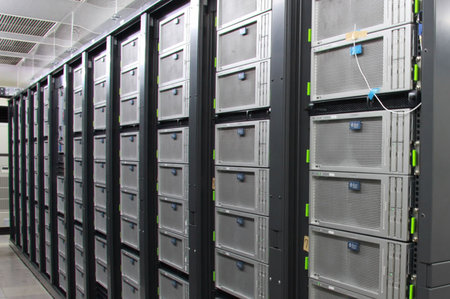 The Tokyo Institute of Technology today announced collaboration with NVIDIA to use NVIDIA Tesla GPUs to boost the computational horsepower of its TSUBAME supercomputer. Through the addition of 170 Tesla S1070 1U systems, the TSUBAME supercomputer now delivers nearly 170 TFLOPS of theoretical peak performance, as well as 77.48 TFLOPS of measured Linpack performance, placing it, again, amongst the top ranks in the world’s Top 500 Supercomputers. The Tesla S1070 1U GPU system is based on the NVIDIA CUDA parallel architecture. This architecture is accessible through an industry standard C language programming environment that allows developers and researchers to tap into the parallel architecture of the GPU more quickly and easily than any other solution shipping today. 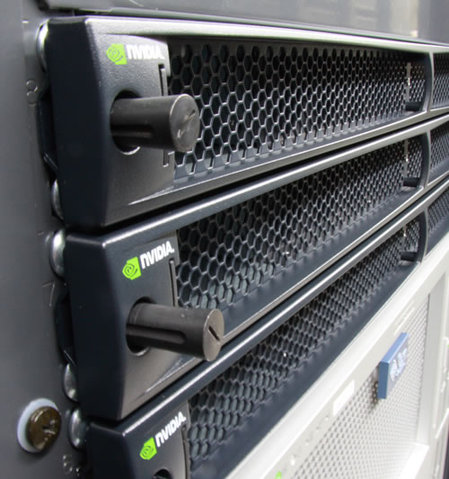 The first to achieve Top 500 ranking with an NVIDIA Tesla based GPU cluster, Tokyo Tech. is one of hundreds of distinguished universities and supercomputing centers that have adopted GPU based solutions for research.