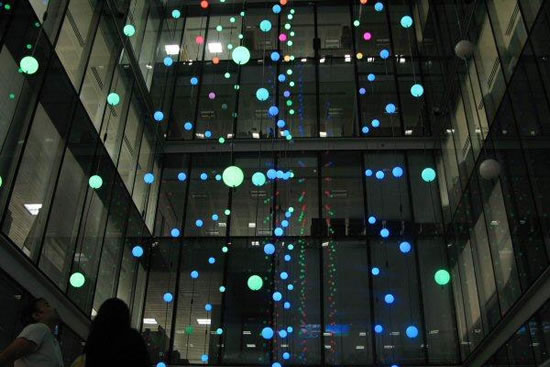 Huawei today announced that 45,000 Huawei engineers use virtual desktops as part of the world’s largest desktop cloud collaboration. In order to leverage the scalability and flexibility offered by the cloud, Huawei began to utilize desktop cloud technology at its Shanghai R&D Center in 2009, and today, it is used by more than 45,000 Huawei engineers from around the world. By using a thin client program, engineers can access their virtual desktops anytime, which results in improved efficiency and work flow. With a desktop cloud deployment, data is no longer stored on each PC, but on servers in the cloud data center.By centralizing control of the information storage, The Huawei desktop cloud also greatly enhances information security.
In addition, maintenance has become more efficient as each IT engineer is now able to manage more than 1,000 virtual desktops, compared with the previous 100 desktops. Compared to conventional desktop technology, it is estimated that using a desktop cloud can save businesses 30% of a traditional investment and conserve 73% in power consumption, as well as maximize the facility’s CPU with an increase of 60% capacity, from 5%. Deployment time is also reduced for the desktop cloud from three months to one week.