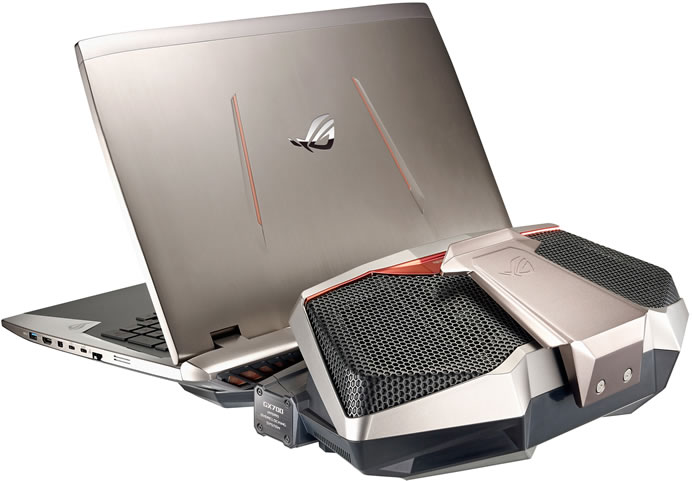 The exclusive ROG Hydro Overclocking System gives ROG GX700 superior overclocking performance for unrivaled gaming power. It uses a pump to circulate coolant around heat-generating components inside GX700. The liquid coolant then heads back into the cooling module where two radiators help to dissipate heat. The ROG-patented connection between the cooling module and GX700 ensures that the liquid coolant flows smoothly between the two without leaking. The coolant used provides corrosion protection for all internal components and materials, including aluminum, iron, steel, and copper alloys. 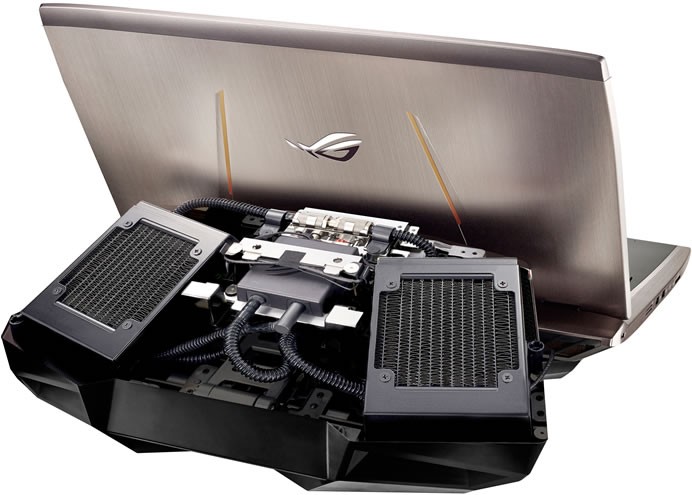 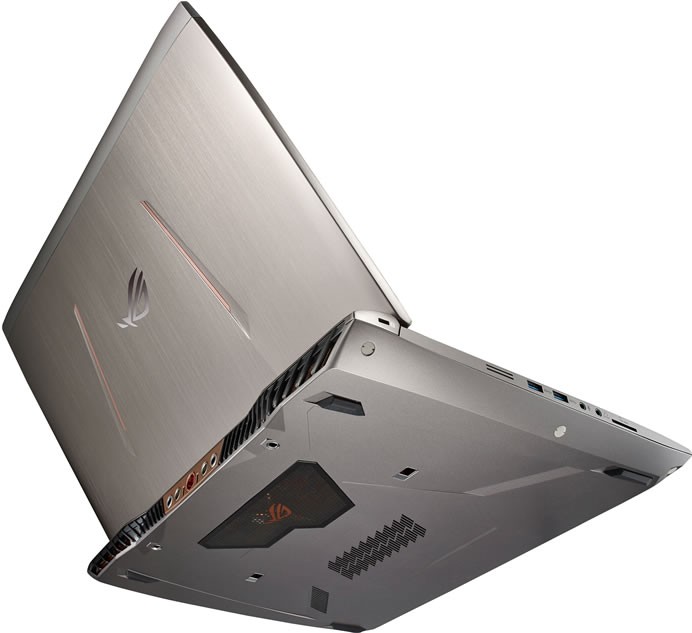 With its incredible overclocking potential, desktop-grade NVIDIA GeForce GTX 980 graphics, and ROG Hydro Overclocking System, GX700 delivers performance that goes far beyond that on other gaming notebooks, giving gamers a truly-mobile platform for extreme gaming. Even when undocked, it is still the world’s fastest single-GPU gaming notebook. GX700 has a thin and lightweight design that makes it ideal for gamers to take to any event where mobility is an advantage, such as LAN parties. 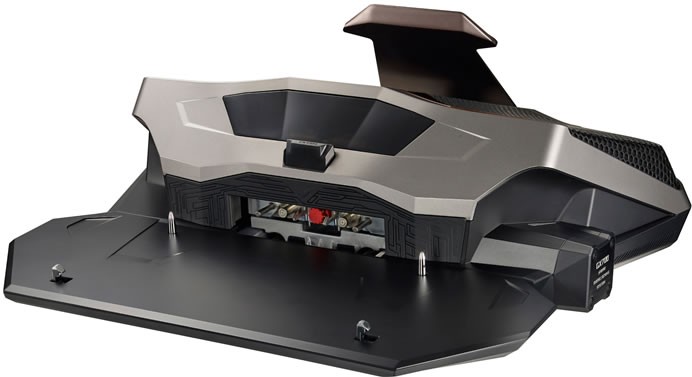 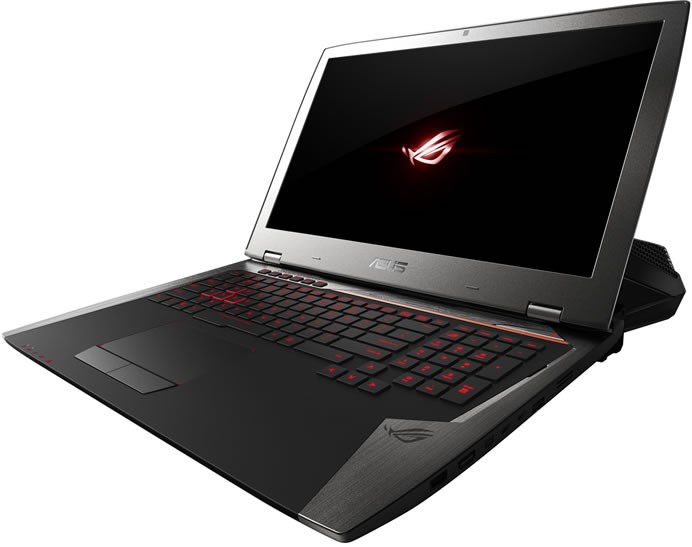