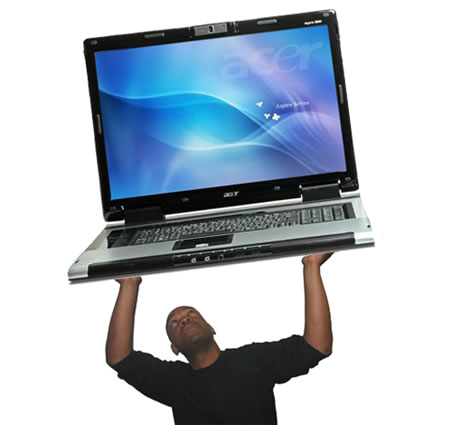 The company estimates that the recall includes about 27,000 batteries sold in the U.S. and have set up a web site listing the affected models. Customers should stop using the recalled batteries immediately, Acer said, and use their AC adapter until a replacement battery arrives.