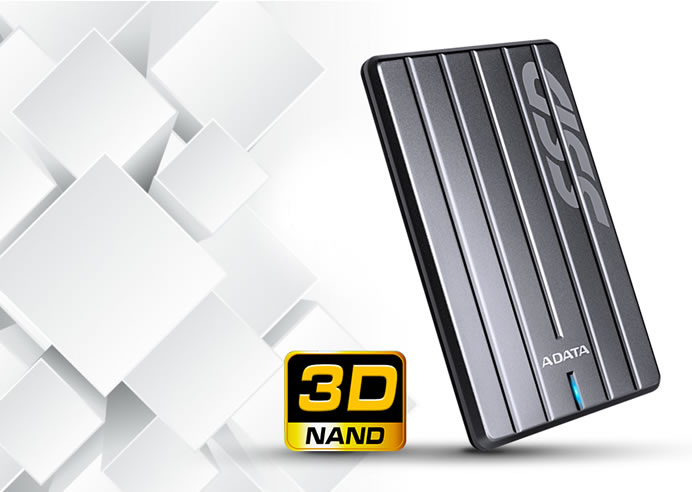 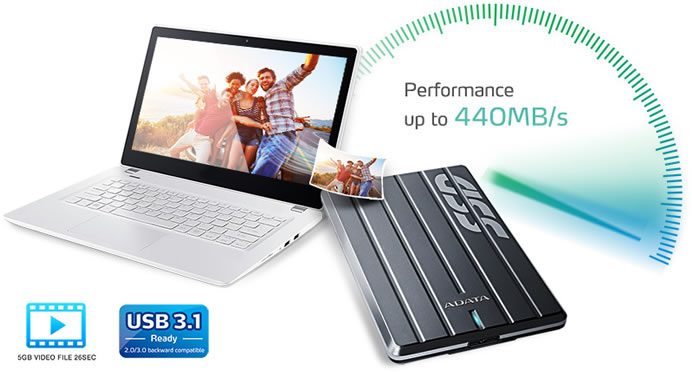 The SV620H SSD employs a sandblasted titanium enclosure that makes it shock and scratch resistant. Its flat surfaces are raised 0.75mm, so that even when moved across a desk or other area the risk of unsightly scratches is minimized. The SV620H weighs 76g, and like its SC660H sibling has a cool blue activity LED.The drives connect to host PCs via USB 3.1 Gen 1, and are presented in two distinct enclosure styles. 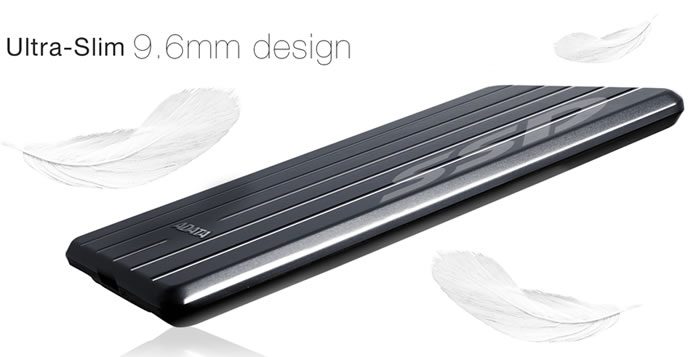 Thanks to 3D NAND, the updated SSDs are available in 256GB and 512GB as opposed to 240GB and 480GB in the original SC660/SV620. Performance is 440MB/s read and 430MB/s write in both models. They are extremely efficient and ideal for notebook PCs thanks to placing very little stress on batteries. The new models are part of the ADATA move to 3D NAND Flash in all new SSDs and in refreshes of existing models.