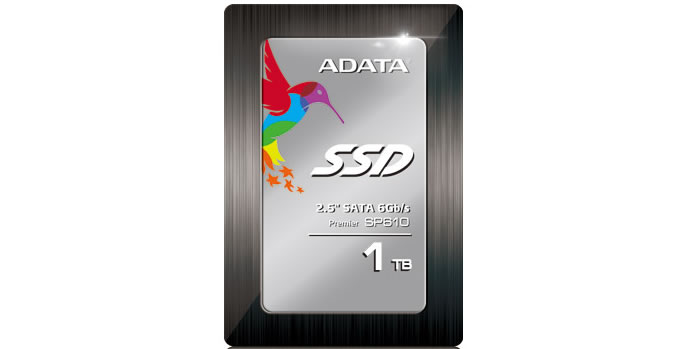 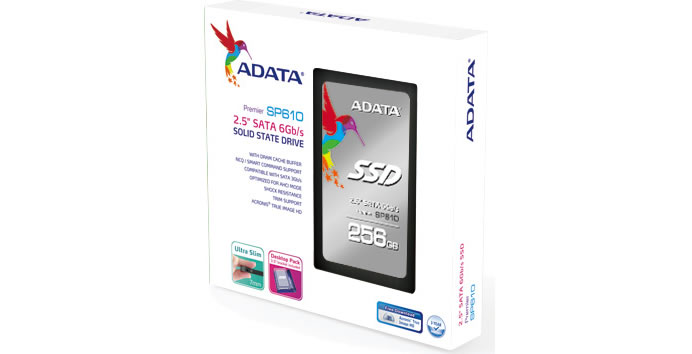 The built-in BCH ECC (up to 66bit/1KB) of the Premier SP610 can improve the reliability of transfer and protect data effectively. In addition, compared to the traditional drives, the Premier SP610 consumes very little power with 80mW, which prolongs the life expectancy and reduces power consumption significantly. The ADATA Premier SP610 series includes 128GB, 256GB, 512GB and a massive 1TB in capacity. The Premier SP610 is ideal for PC builders who are looking to make the jump from mechanical drives to the exponentially faster speeds of solid state drives.