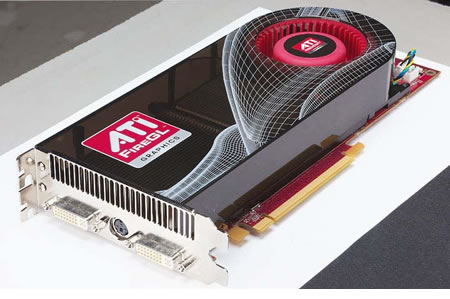 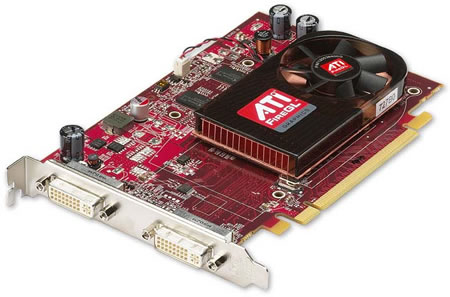 Native multi-card support maximizes output flexibility by enabling larger displays, higher resolutions and the ability to drive four screens from two graphics cards in the same workstation. The new series of ATI FireGL workstation graphics accelerators from AMD are expected to begin shipping in September 2007 and will be available from workstation OEMs, system integrators and channel partners worldwide. ATI FireGL V8650 with 2GB memory will retail for $2799, V8600 with 1GB memory for $1899, V5600 with 512MB memory for $599 and V3600 with 256MB memory for $299.