The Indian film market, popularly known as “Bollywood,” is booming, but Indian filmmaking, until quite recently, has been slow to adapt to computer-generated visual effects (VFX) and animation. As Bollywood moves toward an era of slick visual effects, Indian VFX and animation studios are honing their skills and building their portfolios by taking on work from Hollywood as well as for indigenous films and commercials. One studio pushing the boundaries of VFX work on “Resident Evil: Extinction” is Mumbai-based Anibrain, which was founded in 2006 by Jesh Krishna Murthy, a veteran of the VFX industry who has been in involved with notable movies such as “Batman Begins,” “Lara Croft: The Cradle of Life,” and “eXistenZ.” With support from Mr. X, a prominent Canadian VFX studio and Anibrain’s regular outsourcing partner, Anibrain continues to take on challenging VFX projects. 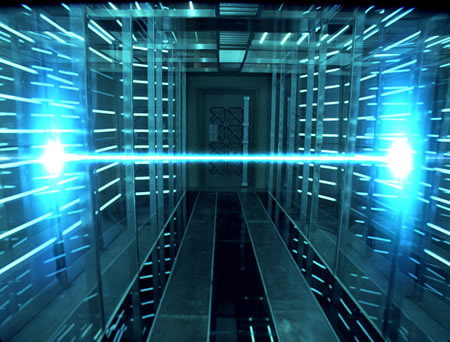 “Resident Evil: Extinction,” a Sony/Screen Gems film, is the third in a series of films based on the popular “Resident Evil” games. Not only does the film deliver an outstanding movie going experience, but it elevates the role Indian studios are playing in delivering world-class visual effects. One detailed shot from “Resident Evil: Extinction” that exemplifies the importance NVIDIA technology plays in the creative process is a “fly-through” of the interior of a satellite. The photorealistic animation was rendered entirely with Gelato film-quality rendering software on Quadro graphics boards. In the movie, Jovovich and her co-stars battle it out with zombies and killer crows against the post-apocalyptic landscape of a ruined Las Vegas.