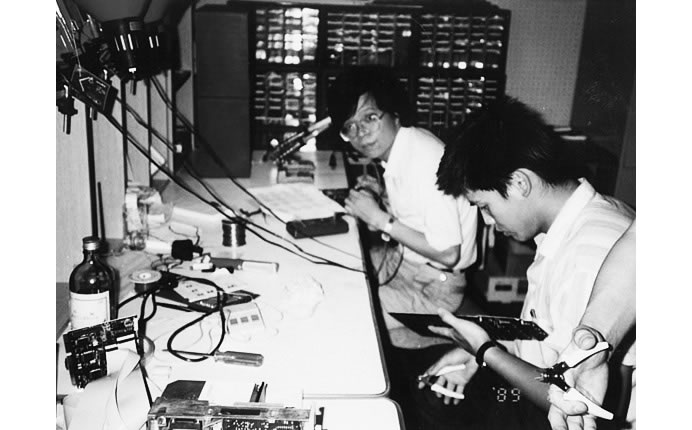 Asus celebrates sales of over 500-million motherboards since inception in 1989!

Asus today celebrated sales of over 500-million motherboards (all the brands under its umbrella such as ROG and TUF) since the company’s inception in 1989! Asus was set up by four super-talented engineers, in a small apartment in Taiwan on April, 1989. The Asus journey is way marked by world firsts, expanding appeal and enduring success, built on perennial innovation, user-focused design-thinking and a company-wide passion to deliver the best performance and reliability — always. To celebrate this quarter-century of effort and achievement, Asus fans worldwide are invited to enter to win great prizes in their 500-million motherboards competition. Continuing to 12th February, 2015, visitors to the campaign website are encouraged to enter by sharing the site on their Facebook or answering a short quiz relating to the history of Asus. 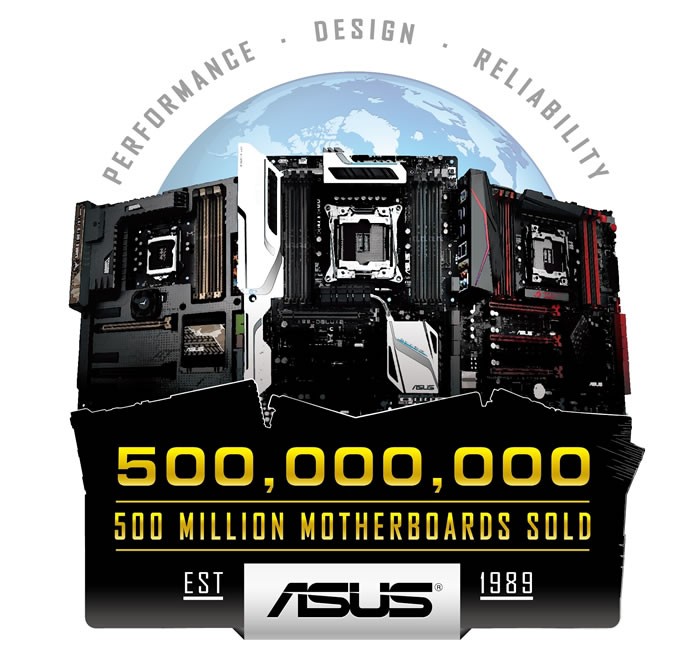 The grand prize is one-of-a-kind PC based on a limited-edition Sabertooth Mark S motherboard and encased in a unique Asus TUF case mod. Weekly prizes include RT-AC87U dual-band AC2400 routers, S1 Mobile LED projectors, and the ultra-compact VivoPC VM40B. Along the way, Asus has always held quality and commitment to both customers and end users in the highest regard.