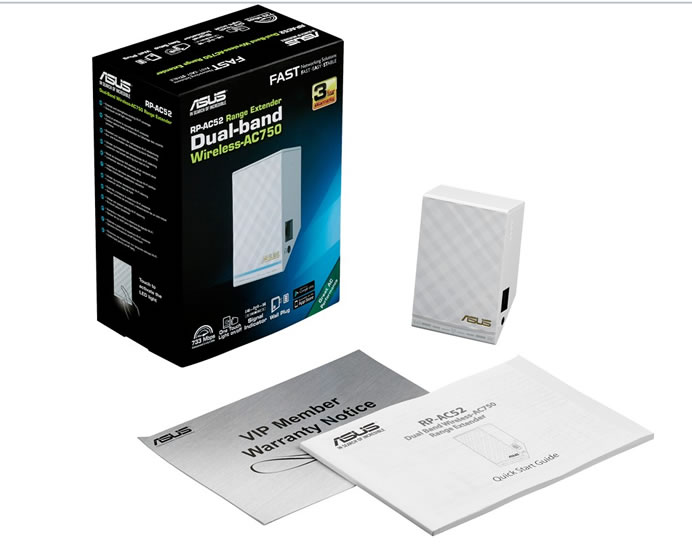 Asus today announced the dual-band RP-AC52 wireless range extender, which uses next-generation 802.11ac Wi-Fi with concurrent 2.4 GHz and 5 GHz operation to work provide combined data transmission speeds of up to 733Mbit/s. Asus RP-AC52 is a hassle-free way to extend fast and reliable wireless coverage, and is particularly useful in large buildings or multi-floor environments. With RP-AC52, bringing wireless access to areas such garages, basements, backyards or roofs is no longer a problem. 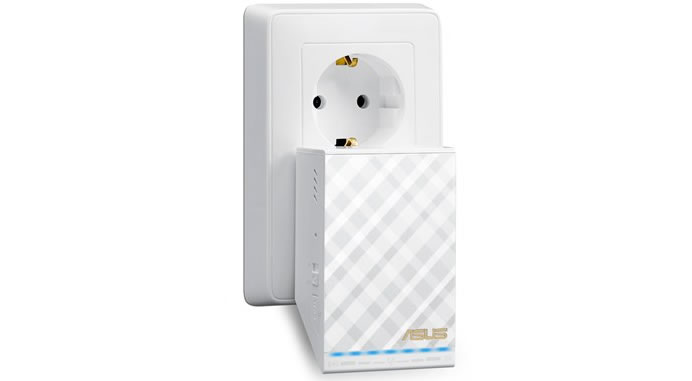 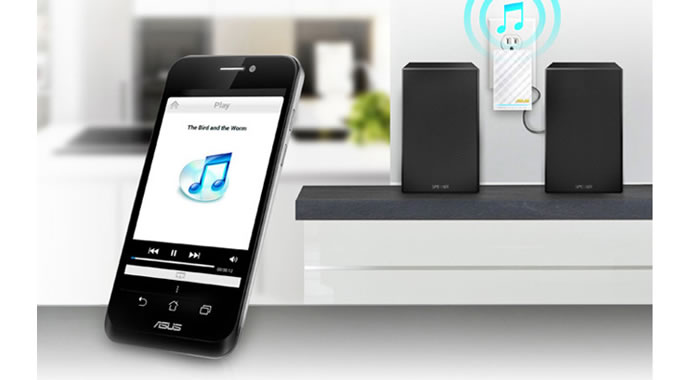 The Asus RP-AC52 has a 3.5mm audio output jack that can be connected to powered speakers or an audio system, delivering music content wirelessly from source devices on the network such as PCs, laptops or mobile phones, including Android and iOS devices. 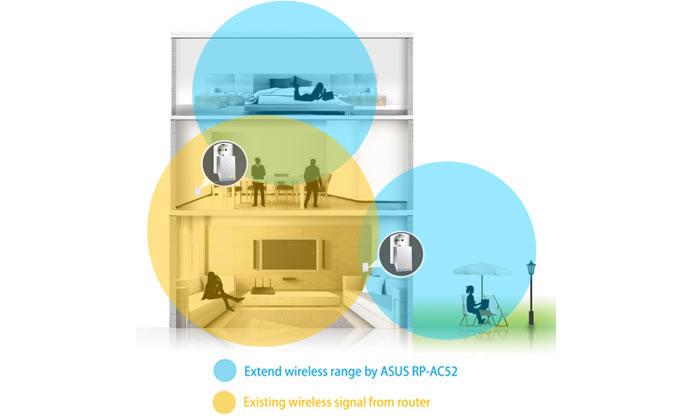