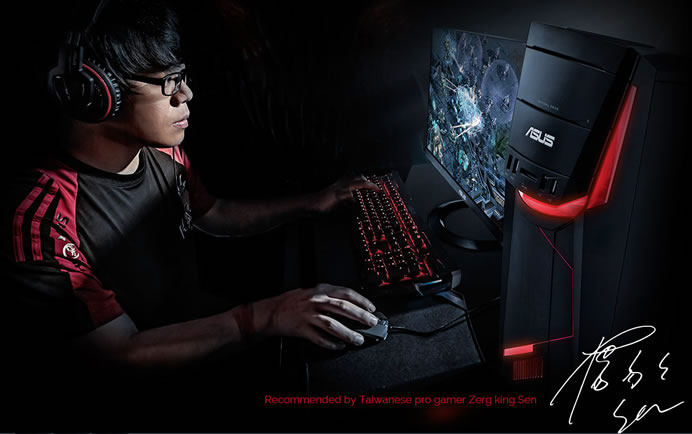 Asus today announced G11, a high-performance gaming desktop aimed at casual gamers. Asus G11 is powered by a 6th-generation Intel Core i7 processor and up to Nvidia GeForce GTX 980 graphics for unstoppable gaming performance. The latest generation Intel Core i7 processor gives users the performance to take on the most demanding of tasks, allowing them to play games at the highest quality settings, watch stutter-free 4K/UHD videos, or create websites and 3D models for work.

The latest generation Intel Core i7 processor is 23% more powerful and 22% more energy-efficient than the previous generation. The NVIDIA GeForce GTX 980 graphics card used in G11 delivers immersive 4K/UHD gaming visuals. It even enables HD gaming on up to three displays, with an option to add a fourth display via a HDMI connection. 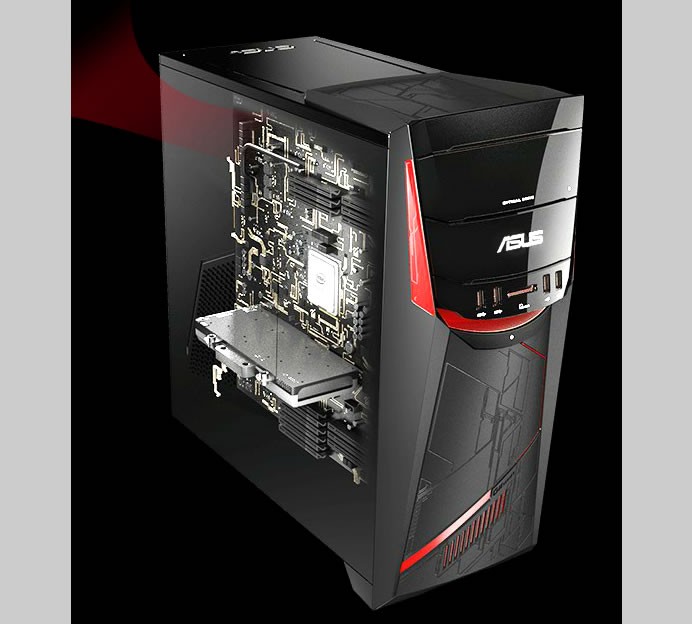 The chassis design of the Asus G11 incorporates up to eight air vents to facilitate air intake and heat dissipation. Large 5mm side vents are dedicated to cooling the CPU, while the front air intakes draws air into the chassis for effective thermal management so G11 stays cool even in the heat of battle. 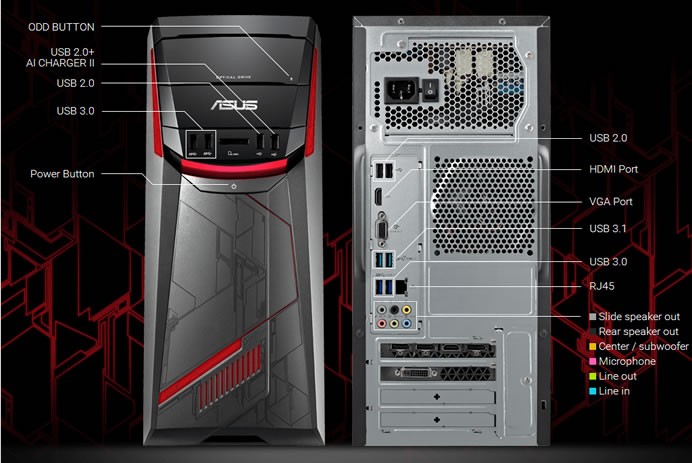 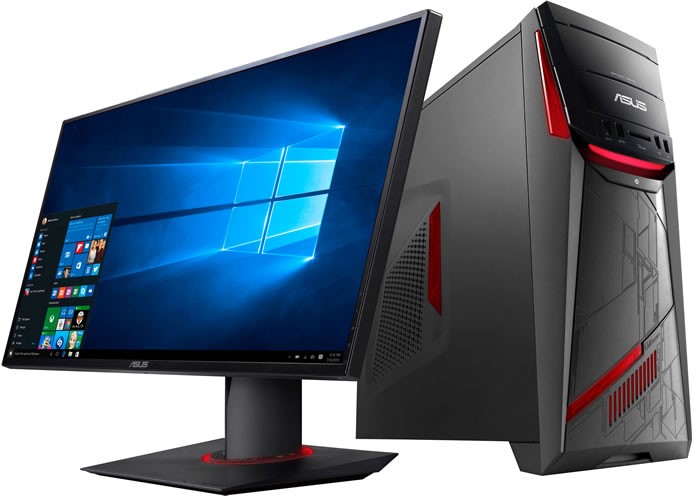 The aggressive chassis design features three red ‘flames’ on its flanks, while a customizable 8-million-color LED effects panel dominates the front chassis face. The latter can be programmed to create ambient lighting that suits the game currently being played; or can be set to Pulse mode – where it emits a soft pulsing glow. Asus SonicMaster audio technology delivers incredible sound through a headset or speakers thanks to a unique mix of hardware and audio tuning software. ROG AudioWizard sound processing provides an additional layer of audio enhancement; with up to five customizable preset modes that can be easily accessed on the fly.