Asus Republic of Gamers (ROG) today announced the world’s smallest gaming PC ROG GR8 II, that is designed for VR, and has the most advanced graphics in its class.ROG GR8 II is a 4-liter gaming PC with full gaming desktop performance to cater to any gamer’s requirements. It has the most advanced graphics in its class with full-size custom Asus GeForce GTX 1060 desktop-grade graphics. It is powered by up to a 7th Generation Intel Core i7 (‘Kaby Lake’) desktop-grade 65W processor and 32GB of DDR4 memory, and can run the latest AAA gaming titles smoothly. 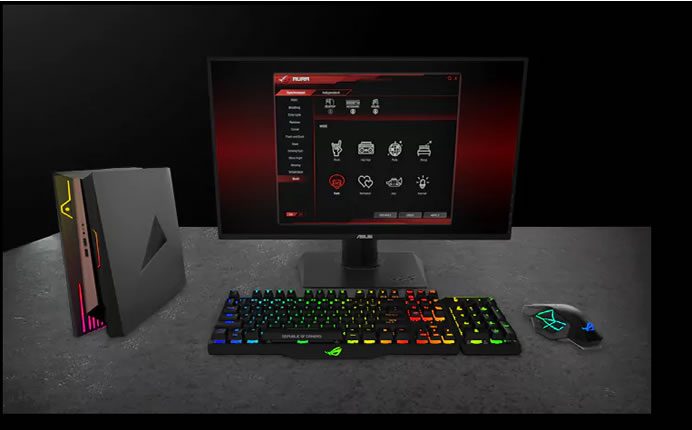 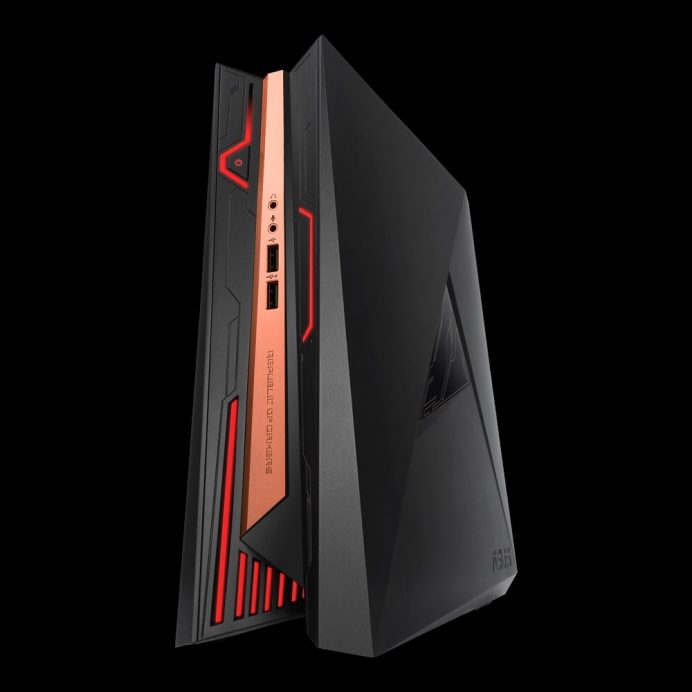 ROG GR8 II has a stylish 4-liter chassis that is ideal for any room, and can be connected to a TV for big screen entertainment. It is also compact and light enough to bring to LAN parties. ROG GR8 II has a bold spacecraft-inspired design with a matte-black finish. It has chiseled sharply-angled side panels, a Plasma Copper-colored mid-frame and a perfectly-framed ROG logo on the side panel for an eye-catching aesthetic that stands out among other gaming desktops. ROG GR8 II has a specially-tuned cooling system with an optimized airflow design, copper heat pipes and dual fans to purge heat from the system. Cleverly-designed vents and dedicated chambers for the processor and graphics card provide the right amount of airflow to each component for stable performance for non-stop gaming marathons.