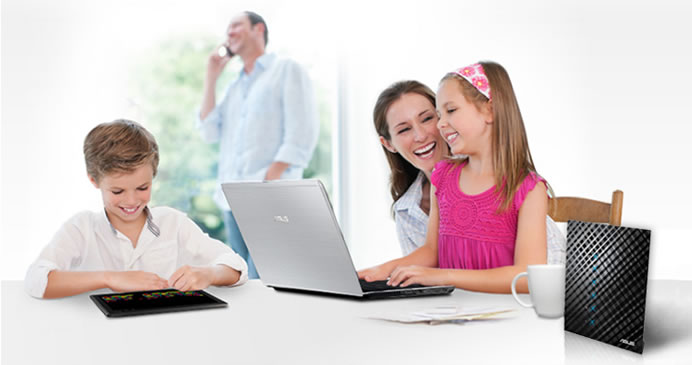 Asus RT-AC52U is an extremely affordable AC750 dual-band router that uses 802.11ac Wi-Fi technology to deliver super-fast data-transfer speeds of up to 733Mbit/s. Asus RT-AC52U provides simultaneous Wi-Fi connections via both the 2.4GHz and 5GHz bands and includes a specially-designed antenna that extends the wireless signal by up to 150% compared to competing routers. RT-AC52U’s three antennas are built in to the router for ultra-sleek looks, and they work simultaneously on both the 2.4GHz and 5GHz bands — doubling the wireless possibilities and more than doubling performance potential. 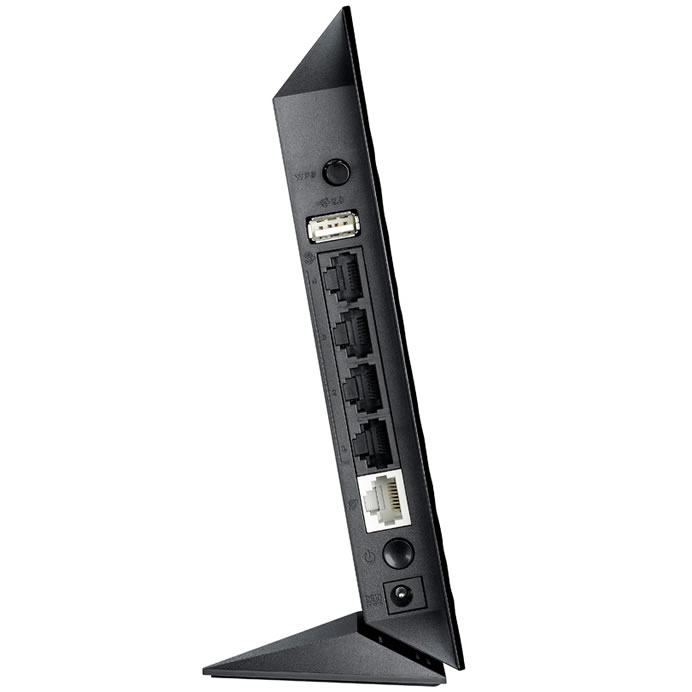 The new router includes a multipurpose USB port that allows users to connect and share a printer, hard disk drive or 3G/4G (HSPA+) data connection. Asus RT-AC52U can even be used to charge mobile gadgets such as smartphones and tablets. Asus RT-AC52U comes with a built in powerful amplifier for extended indoor and outdoor range. Compared to competing 802.11ac routers, RT-AC52U increases the wireless signal by up to 150% — extending the router’s range to all corners of the typical home and well into the garden. 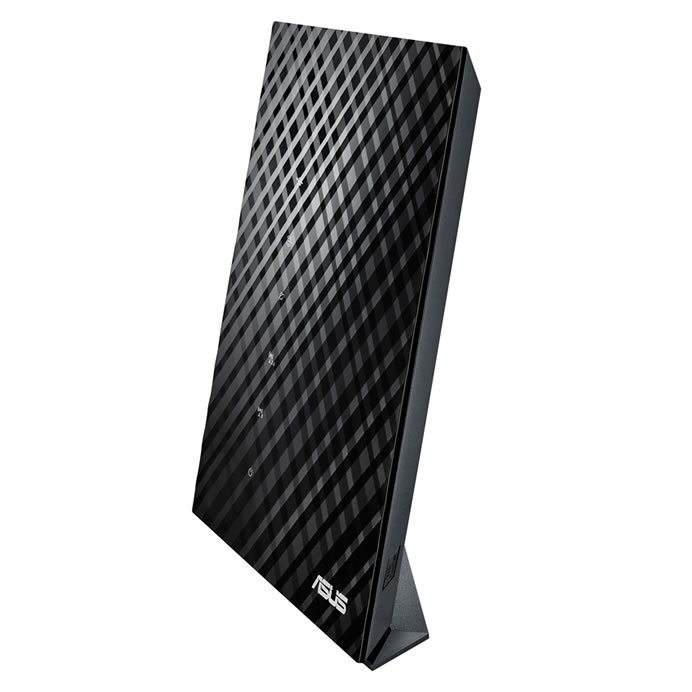 Asus RT-AC52U also supports Asus AiCloud, an exclusive tool that enables easy file synchronization, sharing and streaming. AiCloud also features a new router-to-router synchronization mode that automatically synchronizes USB-connected storage on other compatible Asus routers, for easy sharing of large files with family and friends. RT-AC52U is able to transmit and receive data at up to 300Mbit/s on the 2.4GHz band and up to 433Mbit/s on the 5GHz range — simultaneously. Setting up RT-AC52U is extremely simple with the easy-to-use ASUSWRT dashboard. Asus RT-AC52U even includes an easy-to-configure VPN server, configured via ASUSWRT, so users can set up private, secure remote access to their home network. 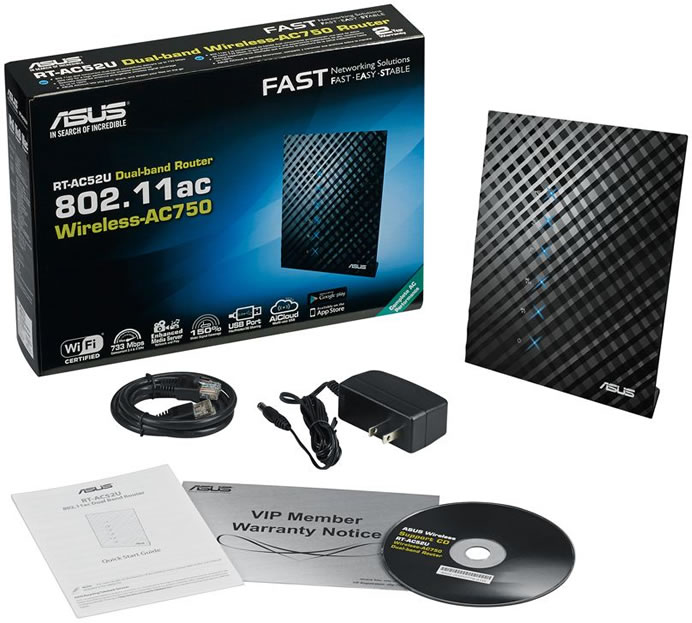