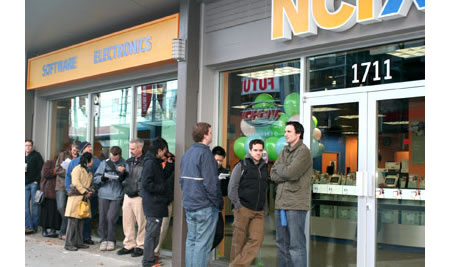 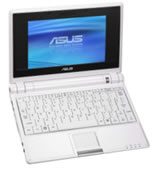 The ASUS Eee PC has been billed as America’s most wanted Christmas gift among notebooks products. The result from the American Amazon shopping website and CNET based on 14th of November unanimously places the ASUS Eee PC at the top spot on the wish list. So overwhelming is the Eee PC´s popularity in America that all the units were snapped up – creating a lack of stock; and stores were inundated with orders for the Christmas season as soon as it was put on the shelves. Long queues were noted on launch day as people flocked to put their hands on the popular notebook. In the two weeks since it’s launch in the US, the Eee PC has already sold ten thousand sets. 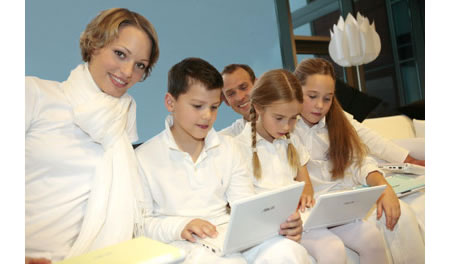 In places such as Taiwan, US and Hong Kong, Asus Eee PC is sold out as soon as it appears on the market. California’s 4th largest school district – the Fresno Unified School District, have purchased 1,300 Eee PCs from ASUS to use as training aids for both students and teachers. The teachers can access, display and transfer video and music with ease in the classroom; efficiently providing files to students, which the student can immediately answer using the Eee PC.