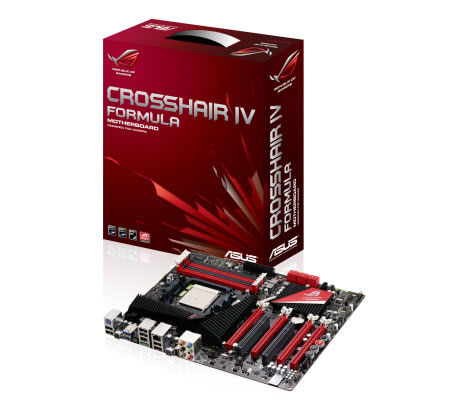 The brand new Crosshair IV Formula motherboard from Asus Republic of Gamers, or ROG, ups the ante for everyone with an interest in gaming. Hardcore hobbyists stand to tap a wealth of indulgent performance upgrades to better their odds of domination, while mainstream gamers can expect a new look on what makes the pastime so thrilling. The Asus Crosshair IV Formula motherboard deploys the latest chipset architecture from AMD, opening up the most current performance CPUs on the market. The Crosshair IV Formula comes with the latest version of Turbo Key II, an auto-tuning routine that lets users engage, sit back, reap the benefits then rule their game with untold confidence. 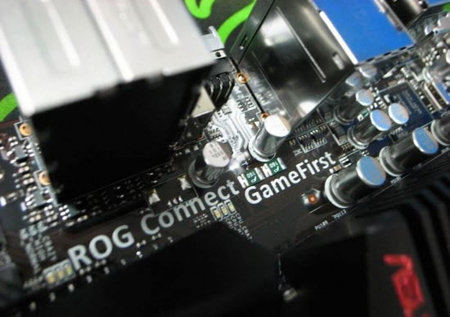 Storage comes in the form of six SATA 6GB/s and three SATA 3GB/s, ample room for growth and saving all the newest and biggest game titles. Also, the Crosshair IV Formula includes two USB 3.0 ports, which are much faster than USB 2.0 in every way. There’s also HD audio from integrated SupremeFX X-Fi, fully EAX 4.0 compliant and ready to make those intense engagements roar with clear surround sound. 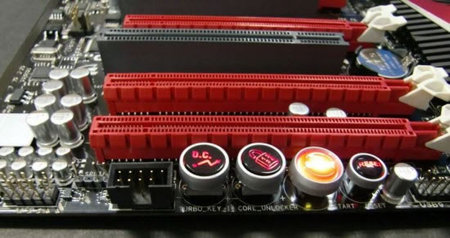