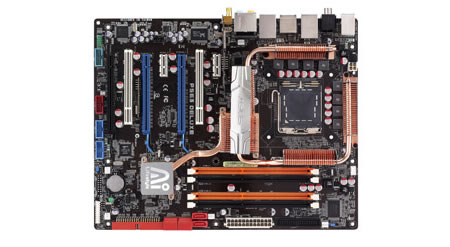 With cutting-edge IEEE 802.11n draft technology onboard support, users will be able to enjoy wider network coverage and data transmissions of up to 6 times faster than 802.11b/g standards. With two antennas, wider network coverage is ensured, as well as superior signals than previous standards even after wall penetration. Users can now get online everywhere at home without blind spots!