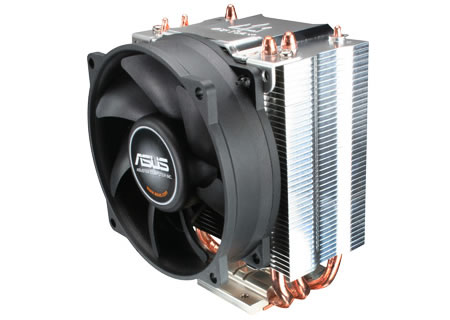 The Asus Triton Series of CPU Coolers – the Triton 70 and Triton 75 cater to enthusiasts who enjoy DIY and assembling their own PCs. Asus Triton 70 and Triton 75incorporate innovative features that include high-density fins, dynamic fan speed control (Triton 70 only) and pure copper heat pipes that delivers efficient heat dissipation for the latest quad-core processors. With their lightweight and compact cooler sizes, the Triton series is compatible with a wide range of motherboards and chassis. The Triton 70 also incorporates a PWM function fan that can automatically modulate fan speeds according to the CPU temperature. The Triton 70 provides the space for users to shift 8 and 9cm fans, and is also expandable for a second optional fan. The Triton 75 is ASUS´ first fan-less designed model that is compatible to all 12cm fans in the market – allowing gamers to freely choose any 12cm fan to suit their requirements. With such versatility, performance and noiselessness are all at the users´ control. 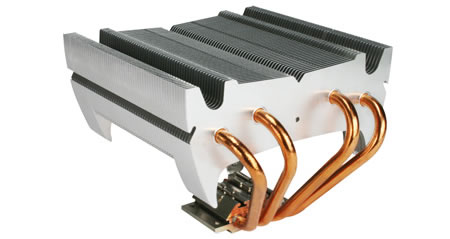