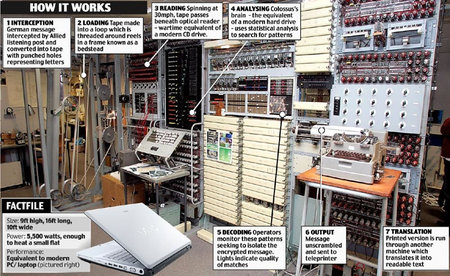 More than 60 years have passed since it last saw action in the titanic struggle against the Nazis. But yesterday, Colossus – the code-breaking computer that helped turn the course of the Second World War – was back in business. Hundreds of radio-style valves glowed red, ticker-tape sped through reels at lightning speed and, after decades of silence, the machine’s whirring and clattering resumed. Thanks to a remarkable 14-year reconstruction effort, the world’s first programmable digital computer is once again in full working order. Immediately Colossus was set the task of decrypting secret messages sent from a wartime cipher machine owned by a museum in Paderborn, Germany. No lives were at stake this time, just the chance to prove Colossus could crack the code ahead of rival teams armed with laptops. 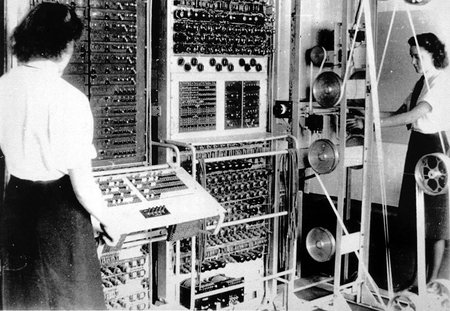 Colossus – about the size of a shed and occupying half a room – still takes pride of place at Bletchley Park in Buckinghamshire, the wartime code-breaking centre that is now home to the fledgling National Museum of Computing. Colossus’s speed and reliability depend on the hand-built intricacy of its components and the genius of those who designed and programmed it. 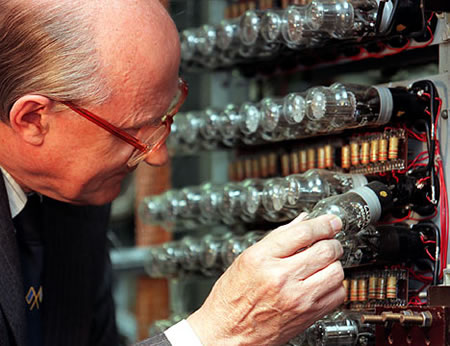 Before it was invented, secret messages were taking up to six weeks to decipher, by which time the information was usually worthless. The Germans had started to use a high-level encryption machine called the Lorenz to transmit the most important messages from senior field commanders back to High Command in Berlin. Britain knew of the existence of Lorenz, but was floundering in its attempts to crack the codes. Cue Tommy Flowers, an electronics engineer with Royal Mail, and Max Newman, a brilliant mathematician. 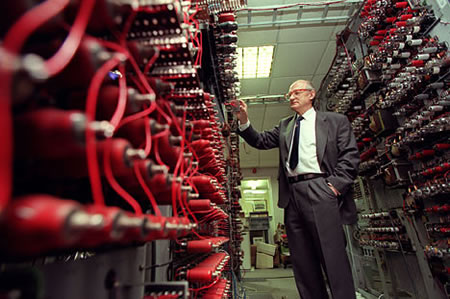 From February 1943, Flowers and a top-secret team spent 11 months designing and building Colossus to bring to life Newman’s scientific theories and meet his technical requirements. Even while the 1,500-valve Mark I was still on its trial run, the Mark II – five times faster and with nearly twice as many valves – was being designed to replace it. Soon, Bletchley would have access to ten Colossus machines, overseen by a team of 550 operators working day and night. 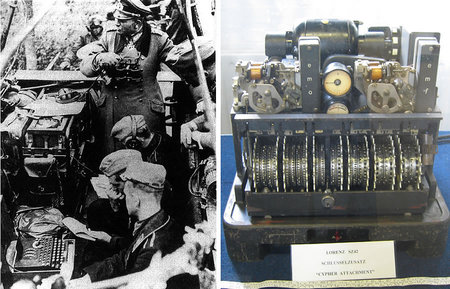 The Nazis broadcast messages in complete ignorance of Colossus, which became one of the most closely-guarded secrets of the war. Each message intercepted by an Allied listening station was converted into paper tape punched with holes representing written characters. The ticker-tape was looped and fed into Colossus where it would be scanned at up to 5,000 characters a second. If it was successful, a pattern would eventually emerge which code breakers could turn into text. So secret was the technology that Churchill ordered that the Colossus machines be taken apart at the end of the war.