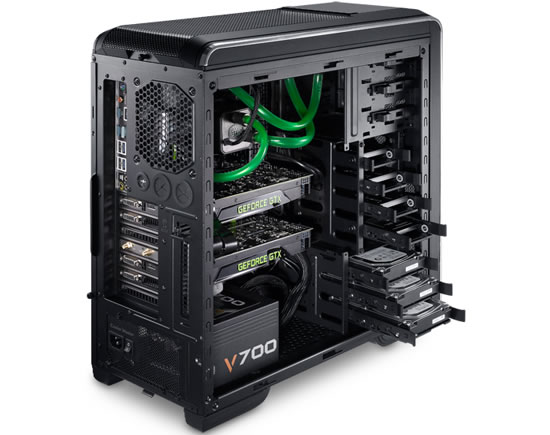 Cooler Master today announced the CM 690 III chassis. Seeking to retain the iconic sleek curved mesh styling on the front façade, CM 690 III designers gave the exterior a feel that harkens back to its foundations. With the CM 690 III, Cooler Master sought to look within the chassis for its many design improvements. Chief among these changes is a completely redesigned interior. Included, is a new HDD/SSD combo cage that allows for 3.5” or 2.5” HDD or SSD deployment in every slot based on user needs. 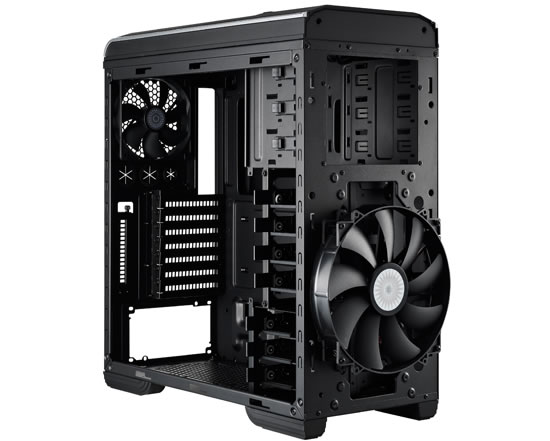 This amounts to up to 10 SSDs being supported through the HDD/SSD cages and one available SSD mount behind the motherboard tray. Should the cage not be needed, the HDD/SSD combo cage can be completely removed to open up space for other hardware. Long graphics cards up to 423mm long and tall CPU coolers up to 171mm are fully supported. Further improving upon tool-less implementations, a new EZ-tray ODD system has been implemented for quick installation. 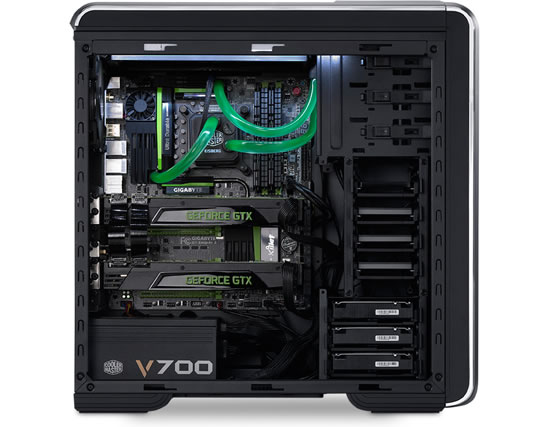 Lending its inspiration to its predecessor, CM 690 III simultaneously supports two 240mm (2 x 120mm) liquid cooling radiators at the top and front for improved overall airflow. In addition, users have the option of installing a 120mm radiator in the rear. The chassis supports a total of up to 9 fans, with as many as three of them being massive 200mm fans. CM 690 III features full mesh coverage on the front and top with plenty of airflow access on the sides and back. Multiple dust filters are provided to minimize dust ingress.