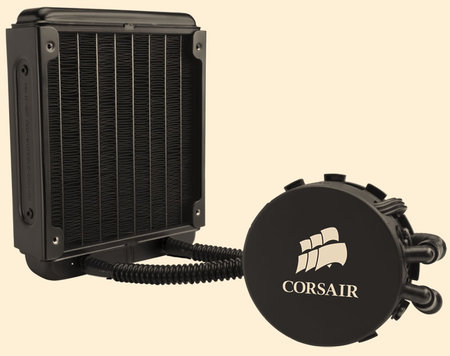 The Hydro Series H70 CORE is aimed at experienced PC performance enthusiasts who already have 120mm fans, or who otherwise wish to supply their own fans. The H70 CORE includes a 38mm double thick radiator for superior cooling potential. The Corsair H40 and H70 CORE will be available in October for approximately $59 and $89 respectively. 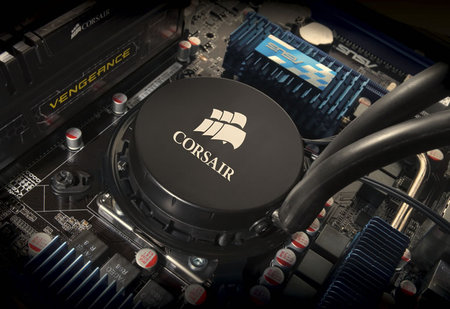