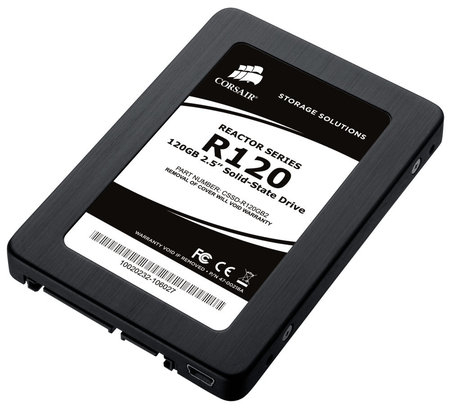 The Corsair Nova Series is built using Indilinx Barefoot controller with 64MB of cache memory, and is offered in drive sizes of 64GB and 128GB. The 128GB Nova Series SSD is able to achieve speeds of up to 270MB/second read and 190MB/second write, while the 64GB Nova Series SSD delivers speeds up to 270MB/s read and 130MB/s write.The Reactor Series and Nova Series are available immediately from Corsair’s authorized distributors and resellers worldwide and are backed by a Two-Year Limited Warranty.