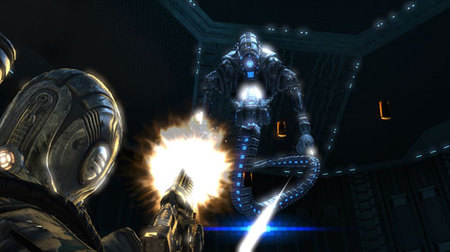 Capcom Entertainment of Dark Void, an upcoming science fiction action adventure, are reaching for the skies in the way they have adopted Nvidia PhysX and Apex technologies to deliver stunning in-game physics effects. When it ships in the fall of 2009, Dark Void will be the first game to use dynamic, accurate smoke effects and smoke trails for the game’s innovative jetpack, UFOs, and spaceships, all of which will be hardware-accelerated by GeForceGPUs when played on compatible desktop PCs. 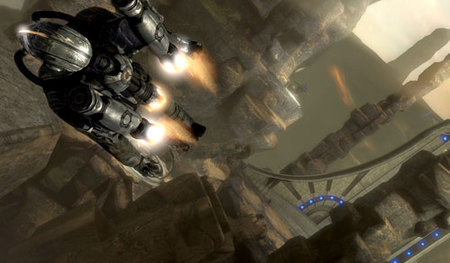 Developed by Airtight Games and Capcom, Dark Void incorporates a unique vertical combat system that allows players to dangle from thousand foot drops as they take cover and drop enemies from above and below, bringing a whole new sense of vulnerability and thrill to gamers. Dark Void will be released in the fall of 2009 for the Xbox 360, PlayStation 3 and the PC, which will feature numerous GPU-accelerated PhysX effects for a truly immersive game experience.