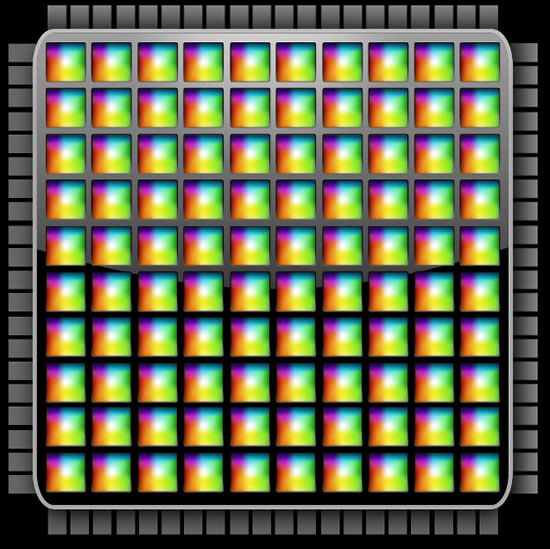 Each core of multicore chips to have its own router 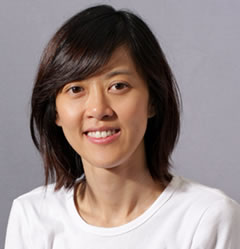 Computer chips have stopped getting faster. In order to keep increasing chips’ computational power at the rate to which we’ve grown accustomed, chipmakers are instead giving them additional cores or processing units. Today, a typical chip might have six or eight cores, all communicating with each other over a single bundle of wires, called a bus. With a bus, however, only one pair of cores can talk at a time, which would be a serious limitation in chips with hundreds or even thousands of cores, which many electrical engineers envision as the future of computing. Li-Shiuan Peh, an associate professor of electrical engineering and computer science at MIT, wants cores to communicate the same way computers hooked to the Internet do: by bundling the information they transmit into packets. Each core would have its own router, which could send a packet down any of several paths, depending on the condition of the network as a whole.

In principle, multicore chips are faster than single-core chips because they can split up computational tasks and run them on several cores at once. Cores working on the same task will occasionally need to share data, but until recently, the core count on commercial chips has been low enough that a single bus has been able to handle the extra communication load. That’s already changing, however: “Buses have hit a limit,” Peh says. “They typically scale to about eight cores.” The 10-core chips found in high-end servers frequently add a second bus, but that approach won’t work for chips with hundreds of cores.
Via: