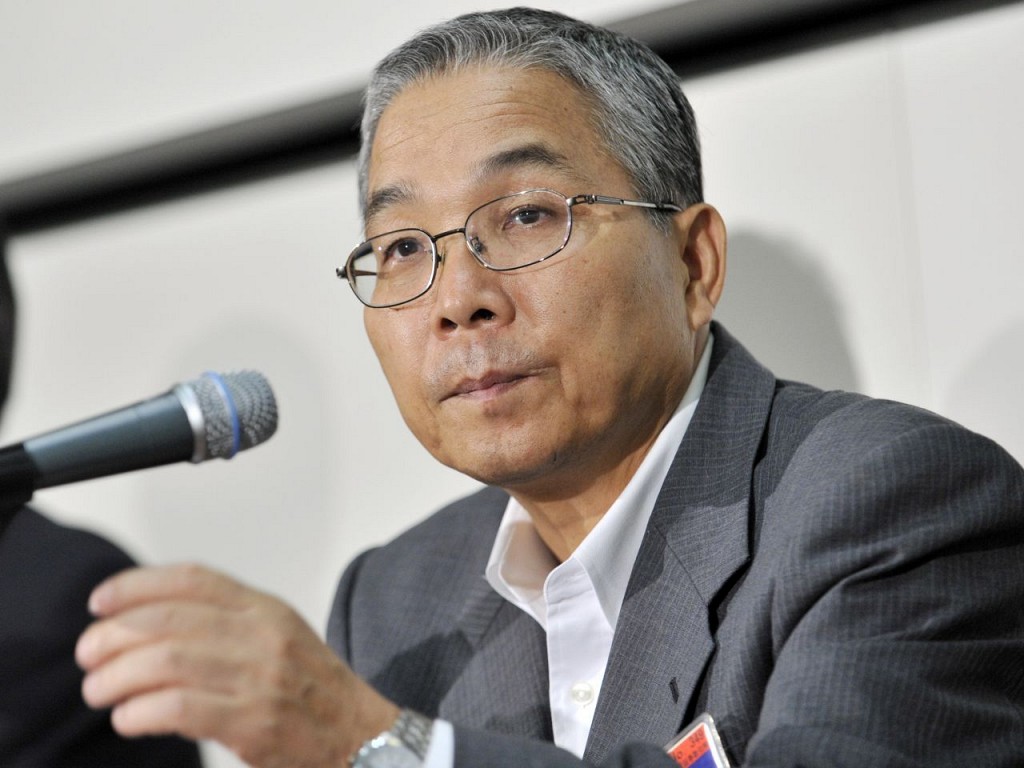 Elpida Memory, one of the world’s top microchip makers, was delisted from the Tokyo Stock Exchange Wednesday in the biggest corporate failure in Japanese manufacturing history. The troubled Japanese firm, which had stayed alive thanks to a 2009 government-backed rescue plan, filed for bankruptcy protection in late February with crushing debts of 448 billion yen ($5.39 billion). After a month’s grace period, trading in Elpida shares stopped as the Tokyo bourse delisted the stock, which finished at one yen on Tuesday. The move came after Elpida failed to find ways to survive via possible tie-ups and requests for fresh bank loans. The delisting marks a stunning fall from grace for a firm that was the world’s third-largest maker of the dynamic random access memory (DRAM) chips used in mobile phones and other personal electronics. 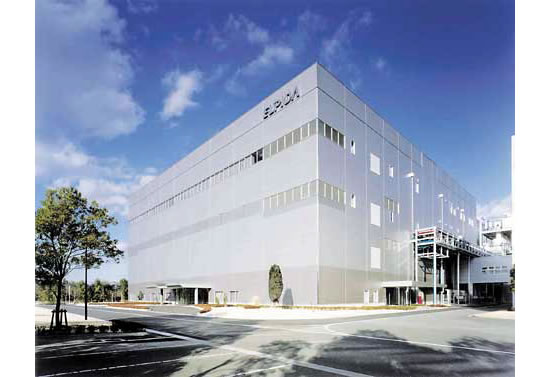 Elpida was established in 1999 from a merger of the chip-making divisions of Japanese electronics giants NEC and Hitachi. It became Japan’s only DRAM maker in 2003, when Mitsubishi Electric sold its chip division to the company. Elpida aggressively invested to boost its capacity, particularly in 2006 through 2007 as a producer of premium chips for personal computers, mobile handsets and digital appliances, gambling the market would continue to expand. The sustained strength of the Japanese currency, falling DRAM prices and fierce competition against South Korean and Taiwanese rivals squeezed Elpida. It was also hit hard by the severe Thai flooding last year that disrupted its supply chain.