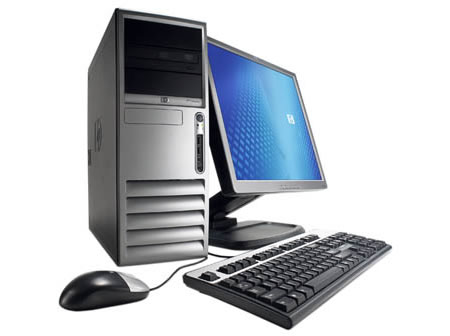 Energy Star 4.0 specifications for computers to save more than $1.8 billion

From July 20, 2007, Energy Star’s new specifications for computers goes into effect.The new computer specification is expected to save consumers and businesses more than $1.8 billion in energy costs over the next 5 years and prevent greenhouse gas emissions equal to the annual emissions of 2.7 million vehicles. Since computers are in use many more hours per day than in the past, Energy Star has strengthened its requirements to better save energy among computers and related equipment under today’s usage patterns. At launch, 122 desktop and notebook PCs met the Energy Star 4.0 qualification. Vast majority–102–of those 122 qualified products are notebooks. Big-name notebook makers with models approved for the Energy Star include Dell, Gateway, Lenovo, Acer, Toshiba, and Hewlett-Packard. Dell, Gateway, and HP also have desktop models.

Initially, consumers can expect to see fewer computer models qualifying for Energy Star , as manufacturers change over their product lines to meet the more challenging requirements. This means it is more important than ever to look for the Energy Star label when purchasing a new computer. Choosing computer equipment that has earned the Energy Star is an easy way to help save energy and prevent global warming.