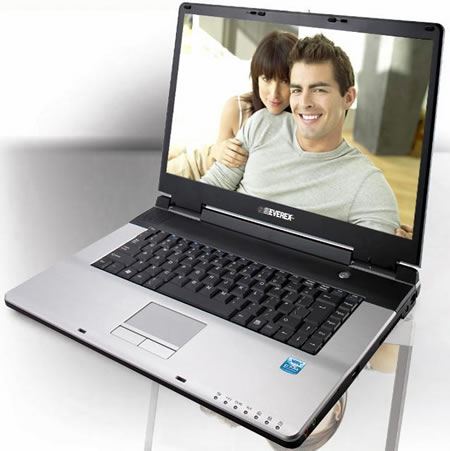 Established in 1983, and headquartered in Fremont, California, Everex Systems, Inc. has grown to become one of the most experienced and trusted brands in the personal computer industry and has sold over 1 million PCs and peripheral components worldwide. The Everex StepNote NC1500 note book is available for approximately US$498.
Via Everex