Fujitsu and Fujitsu Client Computing today announced the release of 18 new enterprise models in 12 product series, including nine laptop models in four series, four tablet models in three series, one desktop PC model, and four workstation models in four series. The new models are being rolled out in stages from mid-January in Japan. In its FUJITSU Notebook LIFEBOOK family of laptops, Fujitsu is offering the new ultra-lightweight mobile LIFEBOOK U937/P, which weighs 799g or less, as well as the new folding convertible LIFEBOOK P727/P, which can also be used as a tablet. The new ultra-light 13.3″ LIFEBOOK U937/P, with a weight of 799g or less, a thickness of 15.5 mm, and added mobility, is available in two colors, black and red. 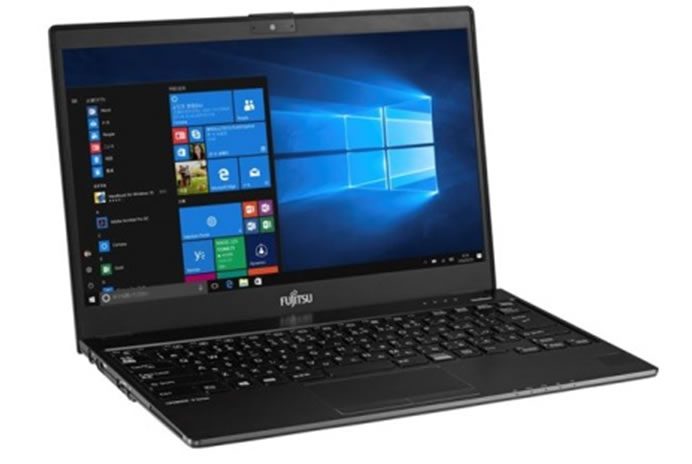 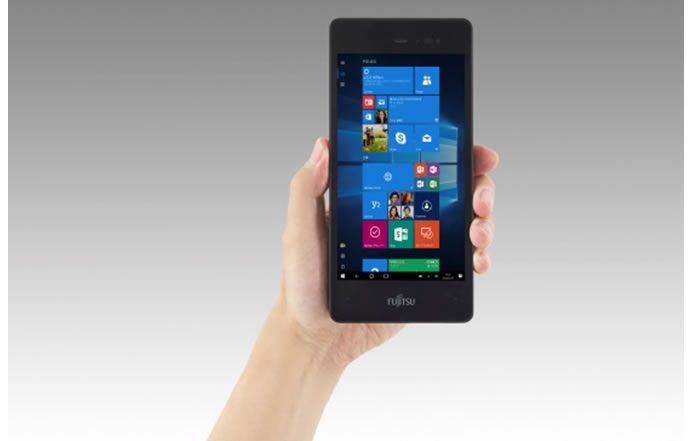 In its FUJITSU Workstation CELSIUS family of workstations, Fujitsu is strengthening the lineup by offering four models that all support the Windows 10 Anniversary Update. In addition, Fujitsu is also now offering the ESPRIMO Q956/MRE, which features the Intel Unite Solution for sharing screens in meeting rooms. The Fujitsu Group is supporting the operations of its customers across a variety of industries by expanding the functionality of its various product lines.