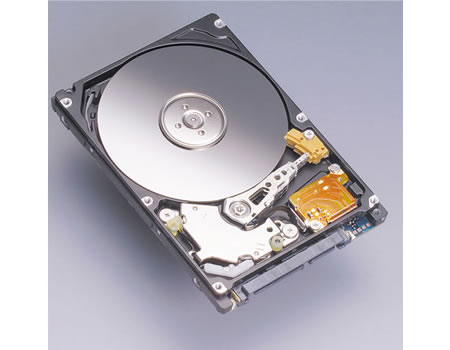 Fujitsu Limited today announced the development of the new MHW2 BJ series of world’s first 7,200 rpm 2.5″ hard disk drives (HDDs) with a serial ATA 3.0 Gb/s interface. Featuring the world’s highest storage capacity of 160 GB for a 7,200 rpm 2.5″ HDD, the new series is targeted primarily at high-performance notebook PCs. The new series will be available on global basis at the end of May, 2007. The Fujitsu MHW2160BJ is capable of data transmission speeds at up to 300 MB/s, the fastest rate in the industry.

The series also features best-in-class acoustic noise level of 2.5 bels(4) at idle, and low-power consumption, operating at 2.3 watts or less when reading or writing data.