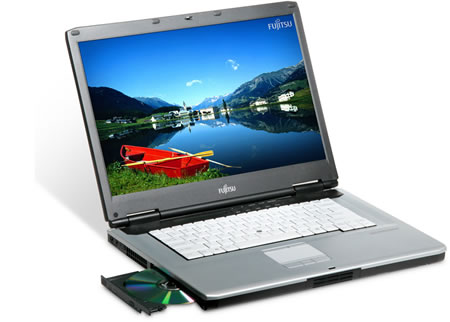 Japanese electronics maker Fujitsu Ltd said on Wednesday it would recall 287,000 notebook PC batteries made by Sony Corp bringing the number of Sony batteries recalled to more than 7.5 million. Fujitsu last week joined a growing list of computer makers recalling Sony batteries, but did not say at the time how many batteries would be affected. Besides Fujitsu, Dell Inc, Apple Computer Inc, Lenovo, IBM and Toshiba Corp have recalled the laptop PC batteries, which Sony has said can short-circuit on rare occasions, overheat and catch fire. A Sony spokesman said after the Fujitsu announcement that total recall costs for Sony are now likely to exceed the previous estimate.

Sony will make an announcement as soon as its latest estimate and impact on the company’s earnings become clear, he said. Compounding the blow to Sony’s reputation as a top-class manufacturer is a delay in the launch in Europe of its long-awaited new video game console, the PlayStation 3.