Google unveiled a series of notebook computers based on its Chrome operating system, stepping up its competition against Microsoft at its annual developer’s conference in San Francisco. The Google Chromebooks can boot in 8 seconds and its security system makes it require no virus protection. Applications, documents and setting will be stored in the cloud, which enables users to have same experience after logging into another Chromebook. The system will get updated automatically with no update prompts. Acer’s Chromebook will start at 349 U.S. dollars and Samsung’s product will be priced at 429 dollars for its WiFi model and 499 dollars for 3G connectivity. The devices will be available online in the United States through Amazon.com and Best Buy’s online store. 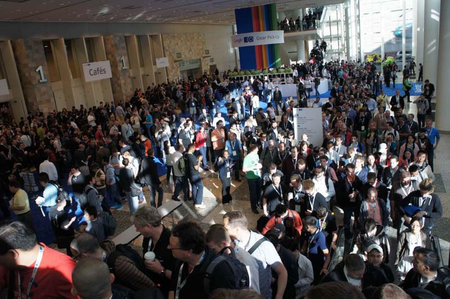 Google also announced Chromebooks for Business and Education, a subscription service including Chromebooks and a cloud management console to remotely administer and manage users, devices applications and policies. Google said it will directly handle the business and education orders. The monthly fee will be 28 dollars per user for businesses and 20 dollars per user for educational customers. 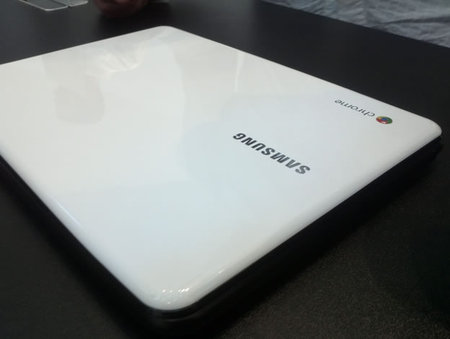 The Chrome operating system, announced in July 2009, is designed to work exclusively with web applications, with its work based on Google’s Chrome web browser.The Chrome web browser now has 160 million active users, compared to 70 million last May. The new Chromebooks, made by Acer and Samsung Electronics, will go on sale on June 15 in the United States and six European countries.