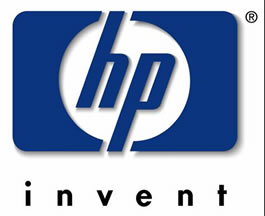 HP Wins NASA Contract Worth up to $5.6 Billion

HP has been awarded a seven-year contract worth up to $5.6 billion by the U.S. National Aeronautics and Space Administration (NASA) to provide a wide range of technology as needed by U.S. federal government agencies. HP products to be provided under the indefinite delivery indefinite quantity (IDIQ) contract, called the NASA Solutions for Enterprise-Wide Procurement (SEWP) IV Class 5, include desktops, workstations and blade PCs with Linux and Unix capabilities, servers and printers, among other offerings.

The entire federal government and its authorized prime contractors can purchase HP technology through SEWP IV. In addition, the U.S. Department of Veterans Affairs has made NASA SEWP IV its mandatory contract for the acquisition of technology. HP has delivered more than $620 million worth of products and services to federal government agencies from 1992-2007 through the previous NASA SEWP II and SEWP III contracts.