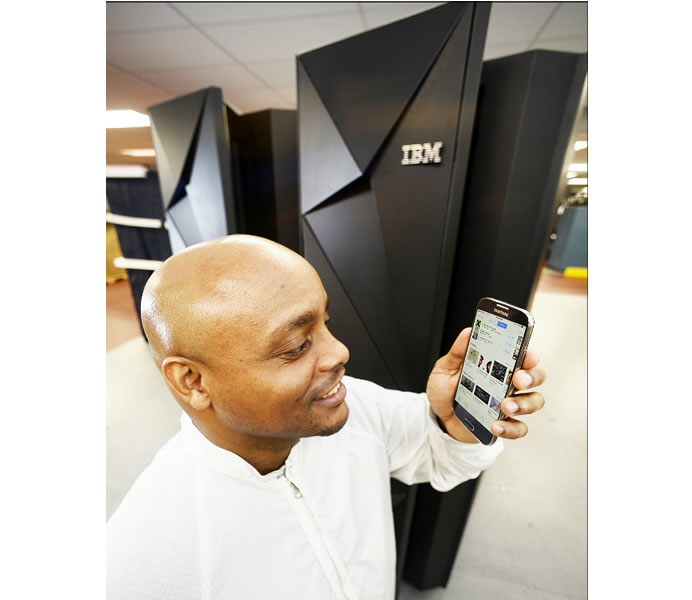 IBM today unveiled one of the most sophisticated computer systems ever built- the z13. The z13 Mainframe delivers scale and economics together with real-time encryption and analytics to help meet the expectations of consumers for speed and safety for trillions of transactions in the mobile economy. The z13 system culminates a $1 billion investment, five years of development, exploits the innovation of more than 500 new patents and represents a collaboration with more than 60 clients. 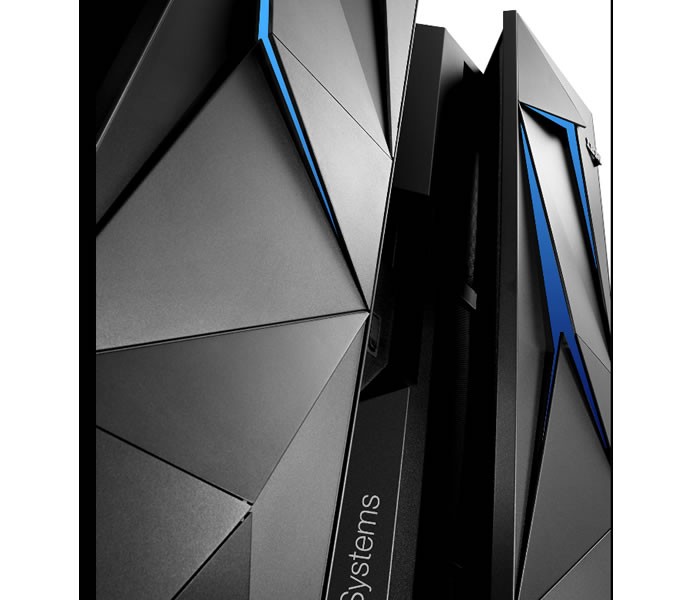 The z13 features the world’s fastest microprocessor, 2X faster than the most common server processors, 300 percent more memory, 100 percent more bandwidth and vector processing analytics to speed mobile transactions. As a result, the z13 transaction engine is capable of analyzing transactions in real time and will be able to help prevent fraud as it is occurring, allowing financial institutions to halt the transaction before the consumer is impacted. 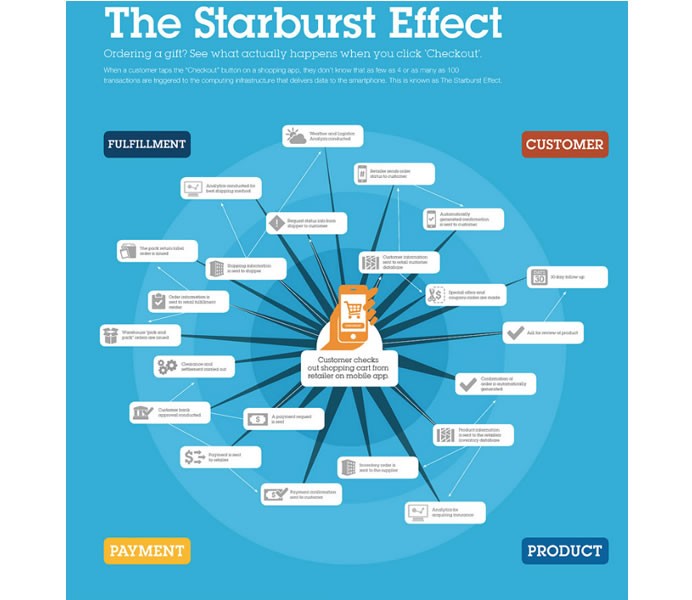 IBM has designed the z13 to integrate real-time scoring and guarantees this capability as a feature of the system. This scoring can be used for fraud detection on 100 percent of a client’s business transactions. The z13 is the ideal private or hybrid cloud architecture, legendary for its ability to scale and reliably and securely handle multiple workloads. In a scale-out model, it is capable of running up to 8,000 virtual servers — more than 50 virtual servers per core, helping to lower software, energy and facilities costs.