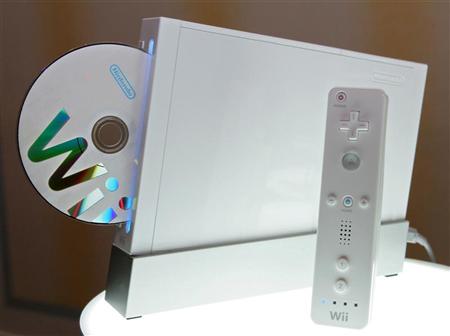 International Business Machines Corp. (IBM) announced that it has begun shipping the microchips for Nintendo Co. Ltd’s new Wii console. Approximately the size of three stacked DVD cases, Nintendo N Wii’s elegant design makes it an inviting addition to your entertainment setup without monopolizing it. Thanks to the Wii Remote, you’re given more freedom to place the console where it best suits your lifestyle. Wii can communicate with the Internet even when the power is turned off and also can communicate wirelessly with Nintendo DS. Wii boasts 512 megabytes of internal flash memory, two USB 2.0 ports and built-in Wi-Fi capability. A bay for an SD memory card will let players expand the internal flash memory. IBM said the chips use technology that will substantially boost the processing power in the Wii while using 20 percent less energy and throwing off less heat. 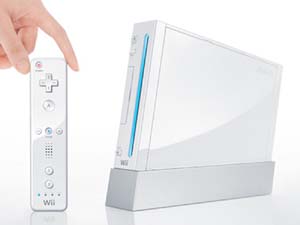 Nintendo has not provided a specific launch date or pricing for its widely anticipated new game machine till this day. The Nintendo will compete with Microsoft Corp.’s already released Xbox 360 and Sony Corp.’s upcoming much delayed PlayStation 3. Nintendo plans to ship 6 million units of its new Wii by year end.
Via IBM (Japanese)