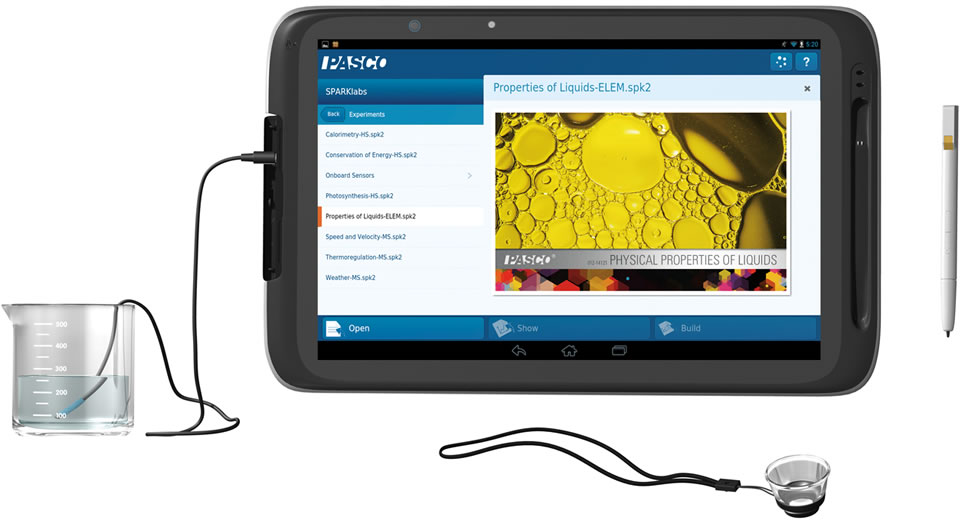 Intel unveiled innovative education-focused reference devices for the 21st century interactive learning environment today at Bett 2014. The new Intel Education Tablet and classmate PC are designed with features such as a snap-on magnification tool and a temperature sensor probe that plugs into the device’s audio jack. These features allow students to view microscopic and macroscopic images and measure and analyze environmental data, bringing science to life and giving students the freedom to explore scientific concepts anywhere, not just in the science lab. The Intel Education Tablet runs on Android 4.2 and has kid-friendly features such as rubber bumpers on the sides making it easier for small hands to hold, a power button that resists accidental pushes and a stylus with a realistic pen-like grip. Powered by a dual-core Intel Atom processor Z2520, the 10-inch tablet has front- and rear-facing cameras and optional 3G support, and provides an average 12 hours of battery life2 to keep up with student learning all through the day. 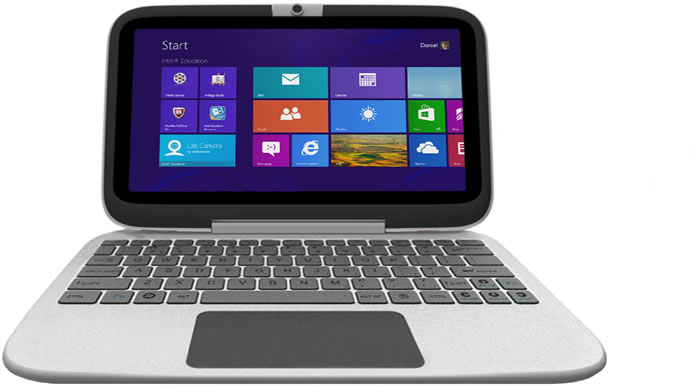 The 10-inch Intel classmate PC is based on the Intel Celeron processor N2806 and runs Windows 8.1. A Windows 7 version and a Linux version based on Intel Celeron processor N2805 will be introduced later this year. The touch screen-optional device features a rotatable camera to promote content creation. The HP Classmate Notebook PC is the first global commercial product based on the new classmate PC reference design and is expected to be available this month in the Americas, Europe, Middle East and Africa, and later this spring in the Asia-Pacific region. Both the Intel Education Tablet and the classmate PC are student-friendly, rugged designs that can withstand dropping off a desk (from 70 cm) and provide water-resistance and dust-resistance to promote anytime, anywhere learning.