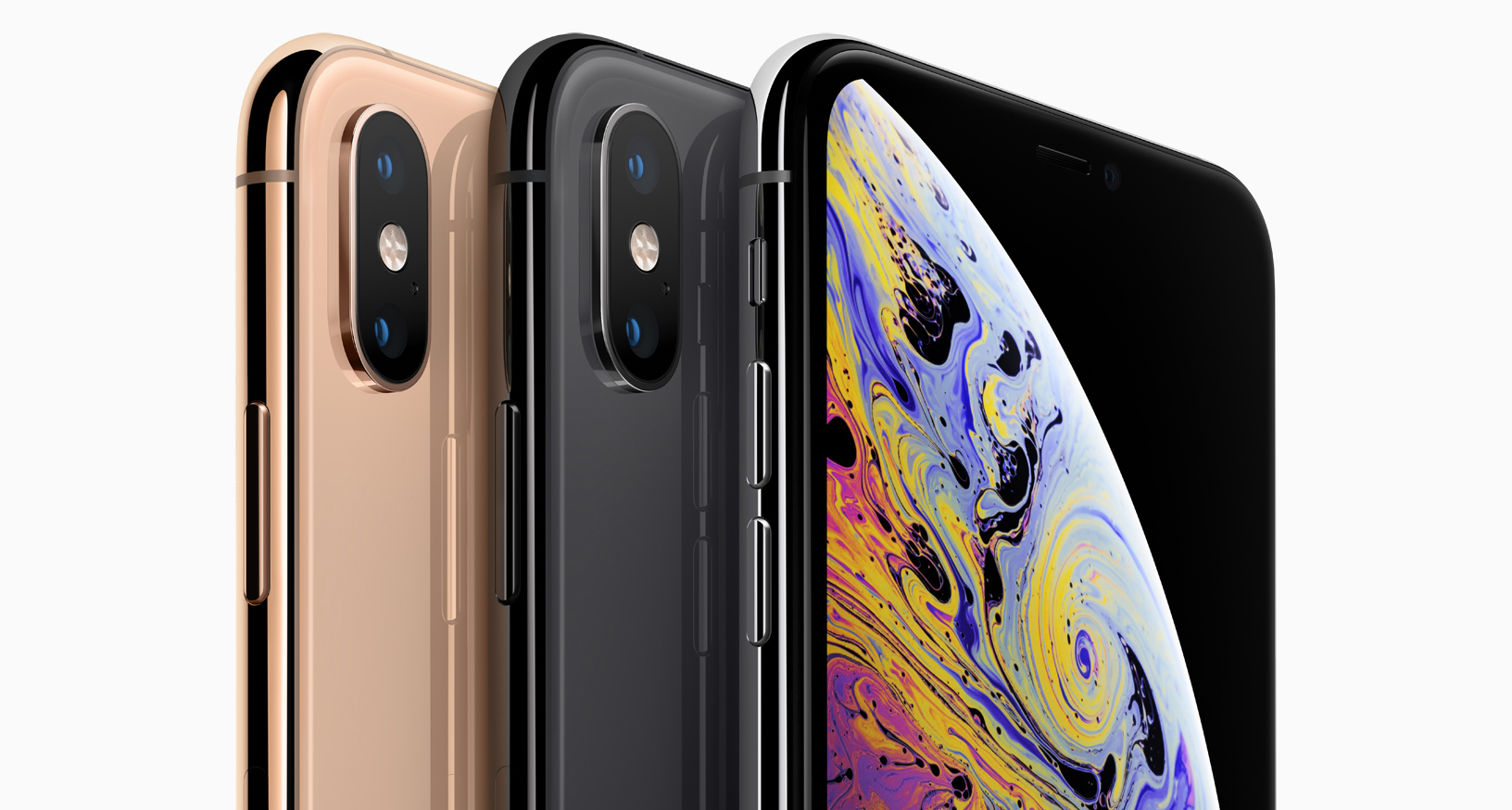 Apple recently released the iPhone XS and XS Max, both of which introduce numerous improvements across the board. Among those improvements it appears the tech giant has paid significant attention to the camera and the ability of its flagship phone to capture better photos. 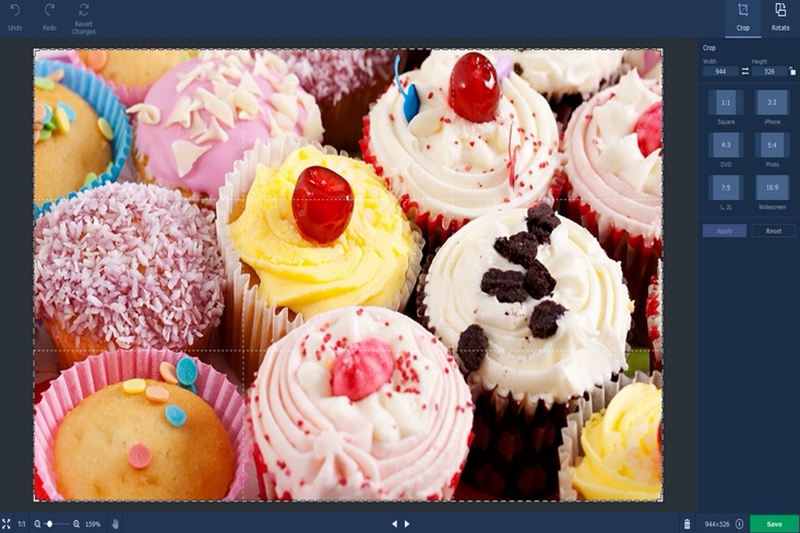 The larger primary sensor sets the iPhone XS and XS Max apart in terms of their technical specifications, and gives it a clear edge over its predecessor. However Apple has also been at work improving the software that its camera uses, culminating in the new Smart HDR function.

The Smart HDR function is powered by the new A12 Bionic chip in the phones. It will snap multiple exposures at different levels of contrast and then merge them to create a single image.

Overall the photos that the iPhone XS and XS Max are able to take should be more detailed and with better color reproduction than its predecessor could hope to achieve. However despite the big strides that the iPhone XS camera has taken and its improvement compared to its predecessor, questions are being asked regarding how it stacks up to other flagship smartphones – chiefly Google’s Pixel 2. 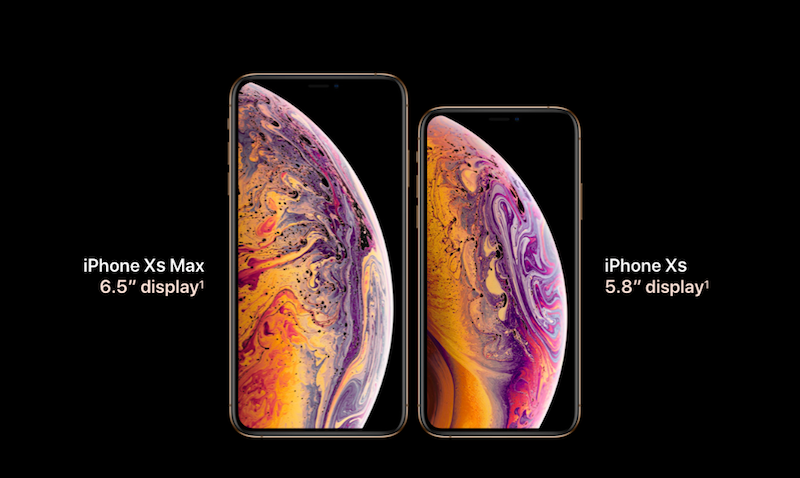 As has been repeatedly pointed out, the improvements that Apple has made to the camera in the iPhone XS and XS Max make it a match for the Google Pixel 2 in terms of technical specifications. Additionally the new Smart HDR feature is similar in form to the Pixel 2’s HDR+, with only subtle differences separating the two.

Effectively Apple’s iPhone XS and XS Max have allowed it to catch up to the Google Pixel 2 that was widely-regarded as the single best overall camera phone for some time. However it is debatable which phone is ‘better’ now, and initial comparisons seem to indicate that the line separating the two is thin at best.

One of the main differences between the iPhone XS and Pixel 2 as they stand right now is that the Pixel 2 applies more processing to the photos that it captures automatically. By comparison the iPhone XS does not, and its images are warmer, softer, and flatter to better work with the filters in iOS. It is also more suited to editing by third-party software, for example with Movavi Photo Editor (https://www.movavi.com/photosuite-download/).

Considering how little separates the cameras on both phones, it is likely that the subject will be furiously debated in the coming months. Despite that debate threatening to overshadow it however, it must be admitted that the iPhone XS has made big improvements that place it right at the top – even if it does have to share the spot with the Pixel 2.

The real question of the iPhone XS and XS Max will be asked when Google releases the Pixel 3 and Pixel 3 XL. Details regarding the phones are sparse right now, but it is expected that there will be improvements made to the camera.