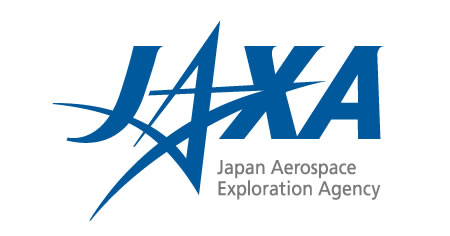 The new Fujitsu Supercomputer system will serve as the core computing engine for JAXA and is expected to give the organization an important boost in its R&D activities. The transition from the current system to the new one will begin in April 2008, and the entire system is to be up and running by April 2009.