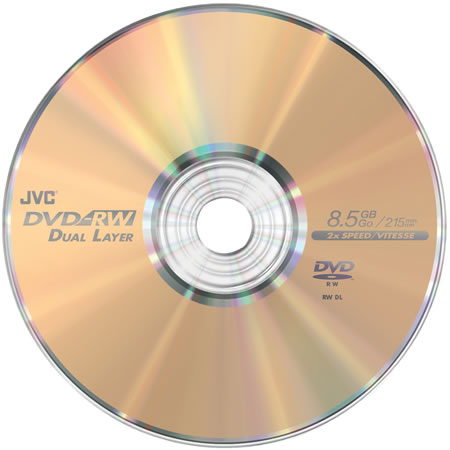 A proprietary high performance hard coat treatment on the surface of the disc’s recording side means that this recording surface is protected against scratches, dust, and dirt that interfere with disc reading or writing, making this disc perfect for long term storage of important data. JVC produces the discs under stringent quality control used for producing all of its DVD-RW discs, from manufacturing through final assembly, all handled by the same factory in Japan.