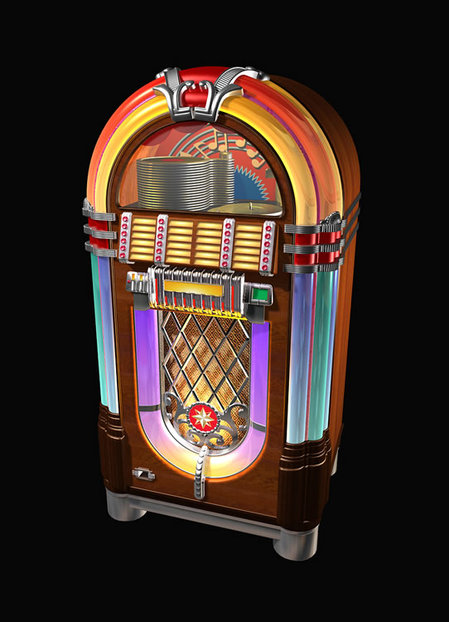 Music website Last.fm on Wednesday launched an ad-based online service that lets people listen for free to songs of their choosing. The ability to dip into a uniquely broad catalogue from your laptop, home or office computer, and listen to whatever you want for free represents a new way of consuming music. Last.fm, which was bought in May of last year by US entertainment powerhouse CBS Corp., offers the service in the United States, United Kingdom, and Germany and promised to roll it out globally in coming months. Last.fm limits to three the number of times any listener can play a particular song, referring them on the fourth try to iTunes, Amazon or another online music seller to buy the work. Last.fm claims it is the first music website to offer free, global, on-demand access to an extensive catalogue of songs from the four major record labels – Universal Music Group, Sony/BMG, Warner and EMI.

Last.fm also announced an “artist royalty” deal for musicians with no record label ties. Unsigned artists can upload their songs to Last.fm, which will pay them each time someone listens to their music. Last.fm is building a platform to help redesign the music economy, enabling artists and labels to earn revenue according to how people listen, rather than how they buy. Last.fm is used by more than 20 million people monthly from 240 countries.