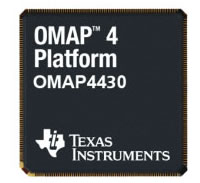 
Injecting a healthy dose of swagger into Lenovo’s tablet line, the IdeaTab S2109’s thin, curved, unibody design measures just 1/3 of an inch thin. It’s also easy to tote around in a bag or jacket at a feather-light 1.27 lbs, making it one of the lightest 9.7-inch tablets in the market. The IdeaTab S2109 also includes all the connection ports users expect on a tablet like a micro-USB for charging and connecting to other digital devices, a micro HDMI connector and a micro-SD card for swapping videos and photos directly with a camera, or for storing movies.The IdeaTab S2109 starts at an affordable $349 and will be available for purchase in early June.