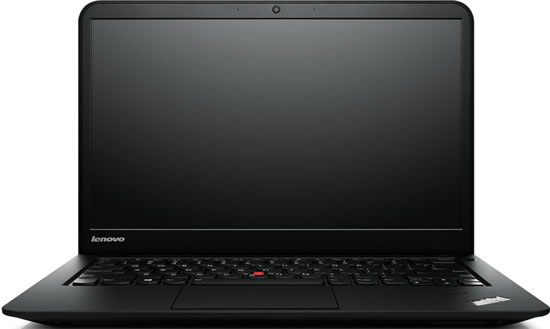 Lenovo today announced its new ThinkPad S431, a premium laptop PC featuring an elegant floating design and touchscreen display. The ThinkPad S431 is powered by Intel 3rd generation Core processors, making it 15 percent faster than its predecessor with up to nine hours of battery life. With up to 8 GB of memory and 500 GB of storage, users don’t have to sacrifice responsiveness for performance. The S431 can store up to 150,000 MP3s or 250 full-length feature films. The laptop features two USB 3.0 ports for fast data transfer.