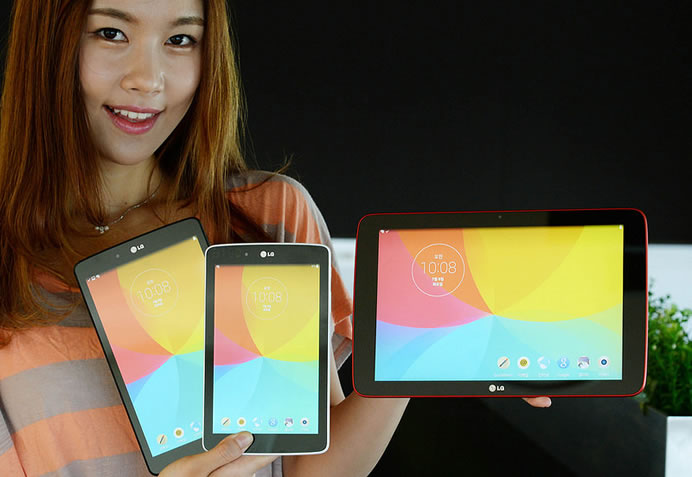 LG announced today the global launch of its largest tablet in the G Pad series – the LG G Pad 10.1. The LG G Pad 10.1 is perfect for on-the-go media consumption as it boasts an expansive, widescreen display powered by an 8,000mAh battery that gives users an immersive multimedia experience and endless hours of entertainment.

The new LG G Pad series comes preloaded with the best of the G series’ premium user experience (UX), including a host of features carried over from the LG G3, such as Touch & Shoot, Gesture Shot, Smart Keyboard and Dual Window. The LG G Pad series offers just the right balance of performance, personality and price to fill the gap between entry level and premium tablets. In an effort to give consumers the best experience across its entire portfolio of devices. 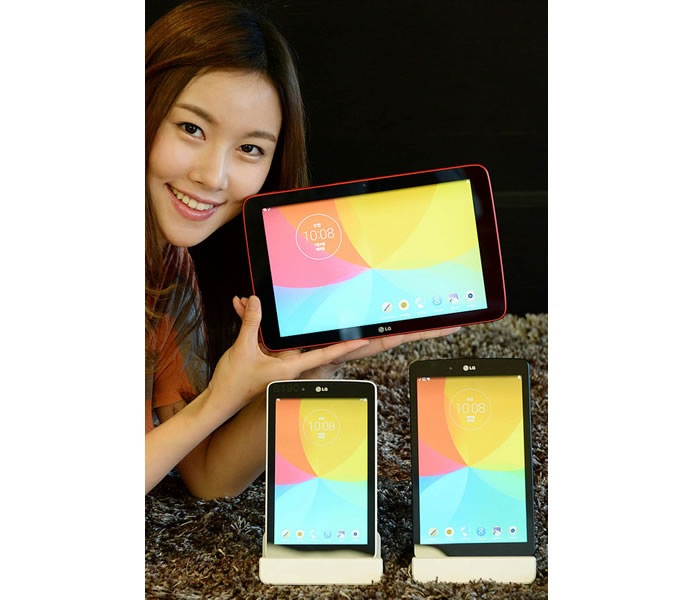 The LG G Pad 10.1 will make its debut in the United States followed by other markets in Europe, Asia and Latin America later in the month. Prices and retail availability will be announced locally in each market. The LG G Pad 10.1 measures 260.9 x 165.9 x 8.9mm and weigh 523g.