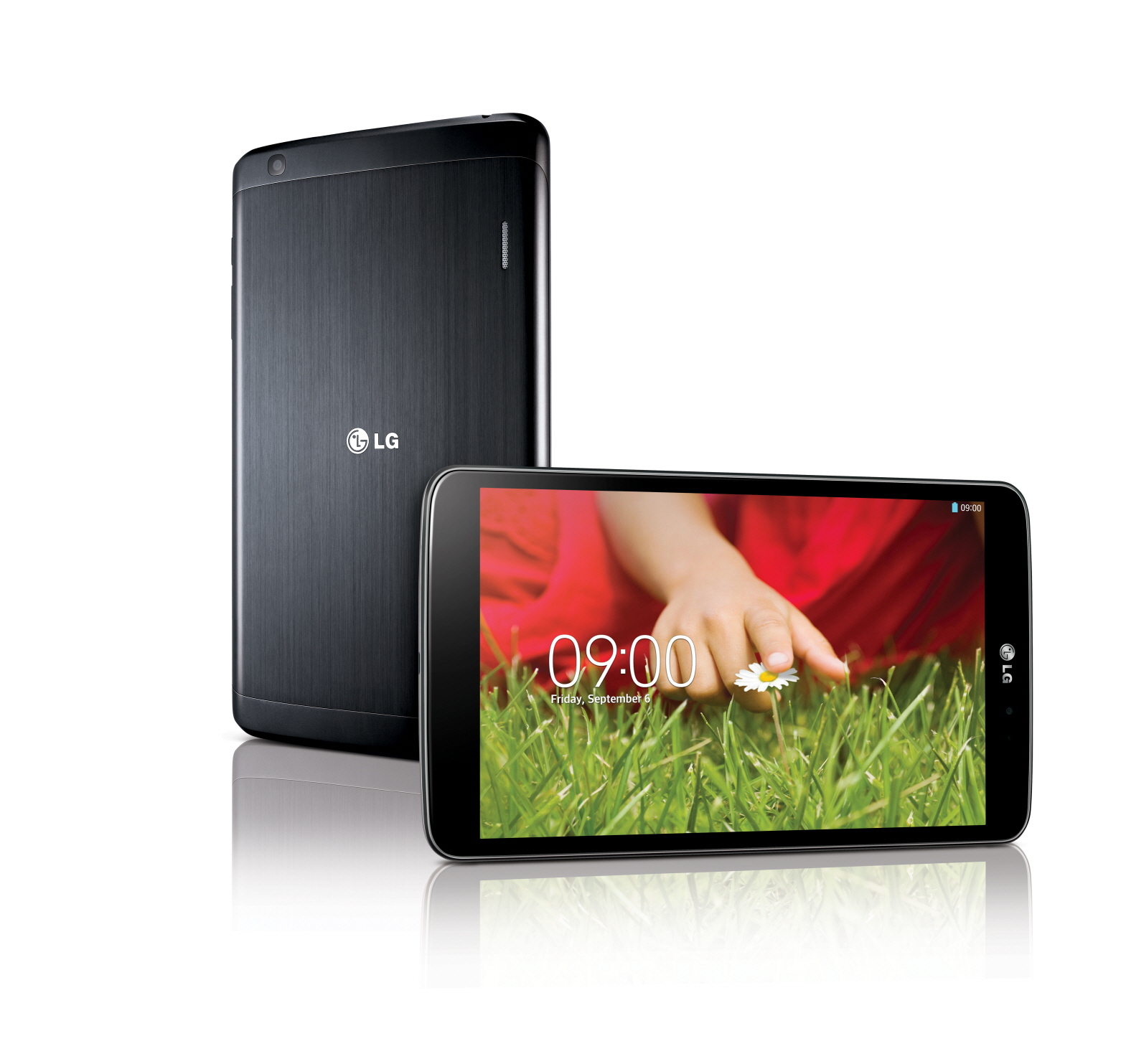 LG today announced the LG G Pad 8.3 tablet, the latest addition to its G Series lineup of premium mobile devices. The all-new LG G Pad 8.3 boasts the first Full HD display on an 8-inch class tablet, a unique user-experience and wide range of connectivity features. The LG G Pad 8.3 is the first 8-inch class tablet to offer a Full HD display. The G Pad is equipped with a 1920 x 1200 WUXGA (Widescreen Ultra Extended Graphics Array) display capable of delivering picture quality with even higher resolution than a standard Full HD display. The Qualcomm Snapdragon 600 Processor with 1.7GHz Quad-Core CPU enhances the viewing experience with powerful performance as users will be able to enjoy Full HD content without any compromise. 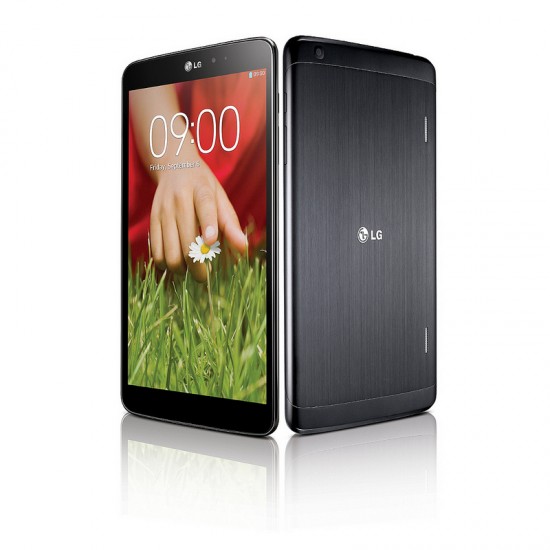 The LG G Pad 8.3 meets the demanding requirements of the convergence age by improving connectivity between multiple devices. With the unique QPair app, every call and message received on a smartphone will appear on the G Pad for a true convergence experience. Users can then send simple replies through the LG G Pad 8.3. QPair also allows the G Pad to easily connect to other manufacturers’ smartphone and tablets (Jelly Bean OS recommended). Notes created on the G Pad’s QMemo can be seamlessly saved into users’ smartphones and shared from either device. 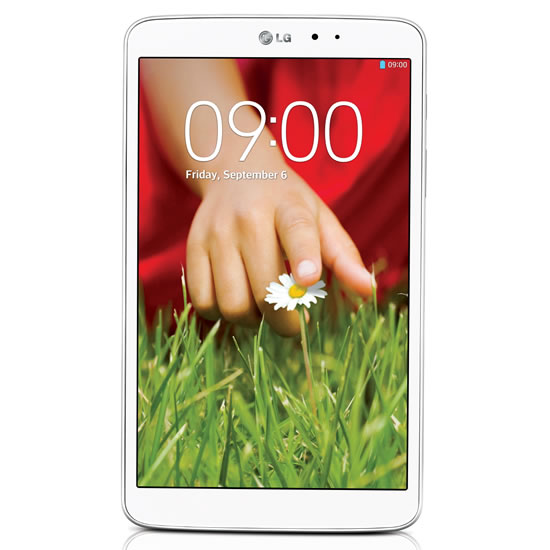 Despite its large display, the LG G Pad 8.3 features a slim and sleek form factor that is comfortable enough to hold in one hand. While maintaining its portability, the LG G Pad 8.3 squeeze in a powerful 4600mAh battery for long-lasting usage time but is still as light as a newspaper at just 338g. The LG G Pad 8.3 will be rolled out globally in key markets including North America, Europe and Asia as well as other regions starting in the fourth quarter of 2013. Prices will be announced at launch time. 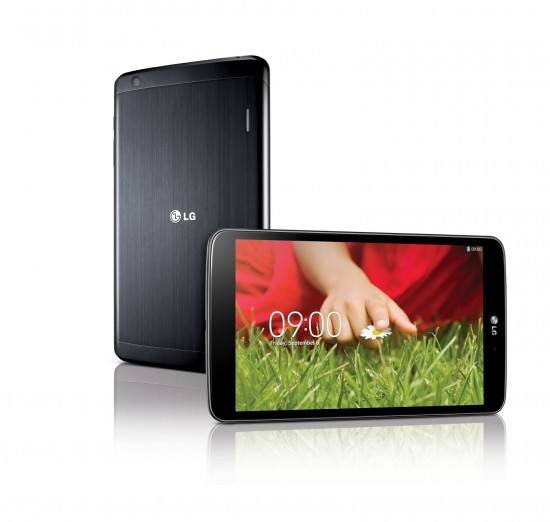