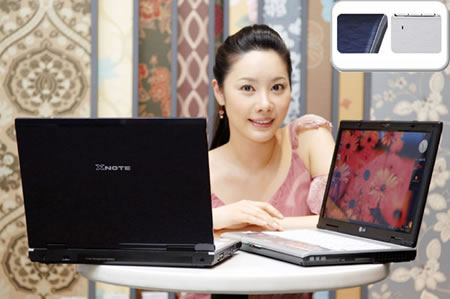 LG to exchange defective batteries in its Z-series laptops

The LG notebook model subject to the free service is the Z-series(Z1orZ2), of which about 29,000 units were sold between January and December last year.