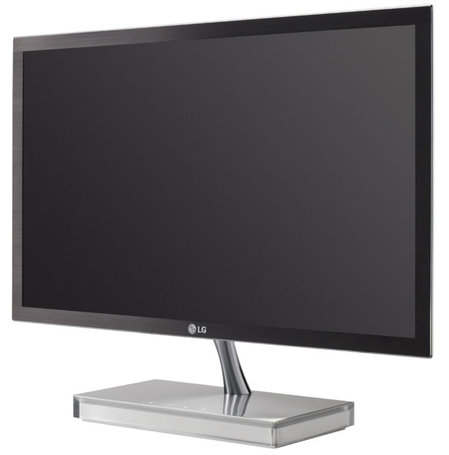 LG today unveiled its new E90 monitor, the slimmest LED monitor to date from LG at just 7.2 mm in depth. The LG E90 is easily the best choice for watching action movies or sporting matches because with a response time of just 2 milliseconds, the monitor’s display remains clear and bright even during fast-moving action sequences. The LG E90 places the power supply and the socket connecting the monitor with the PC on the back of the stand, an innovation called EZ-cabling. In addition to the reduced footprint offered by its light weight and slim size, the E90 manages to reduce both energy consumption — as much as 40 percent less than conventional CCFL-backlit LCD monitors. 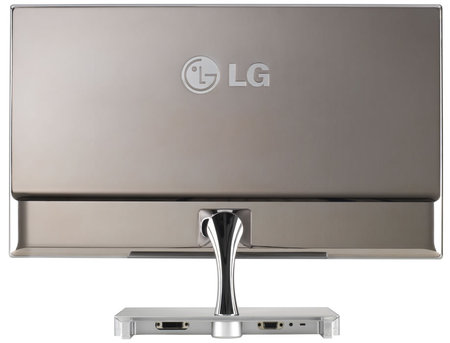 Blurry streaming content from video sites such as YouTube are significantly enhanced by the LG’s Image Booster software, so they look terrific on the E90’s vivid display.The LG E90 monitor will be on display at the 2011 CES Innovations Awards, where it will be recognized as an “Honoree” product in the computer peripherals category.The E90 will be available starting this month in select markets