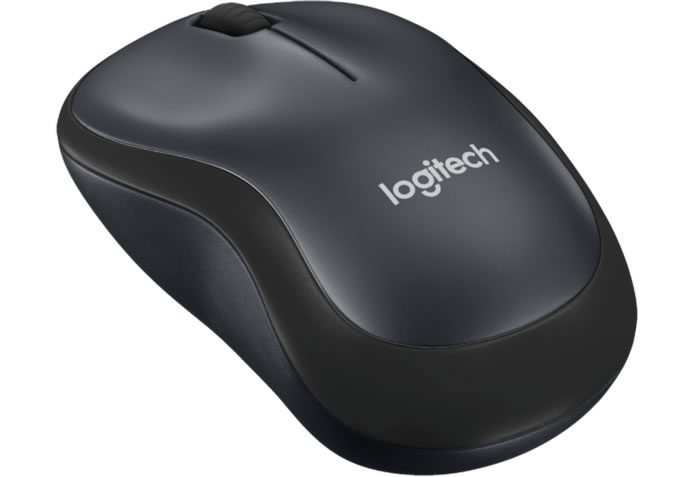 The Logitech M330 Silent Plus features a 24-month battery, and has contoured grips made of soft rubber for a comfortable, right hand fit. The Logitech M220 Silent offers an 18-month battery life and an ambidextrous, portable design that’s perfect to throw in your bag when you are on the go.